Japanese man spends P3.6M on mobile game, with no regrets 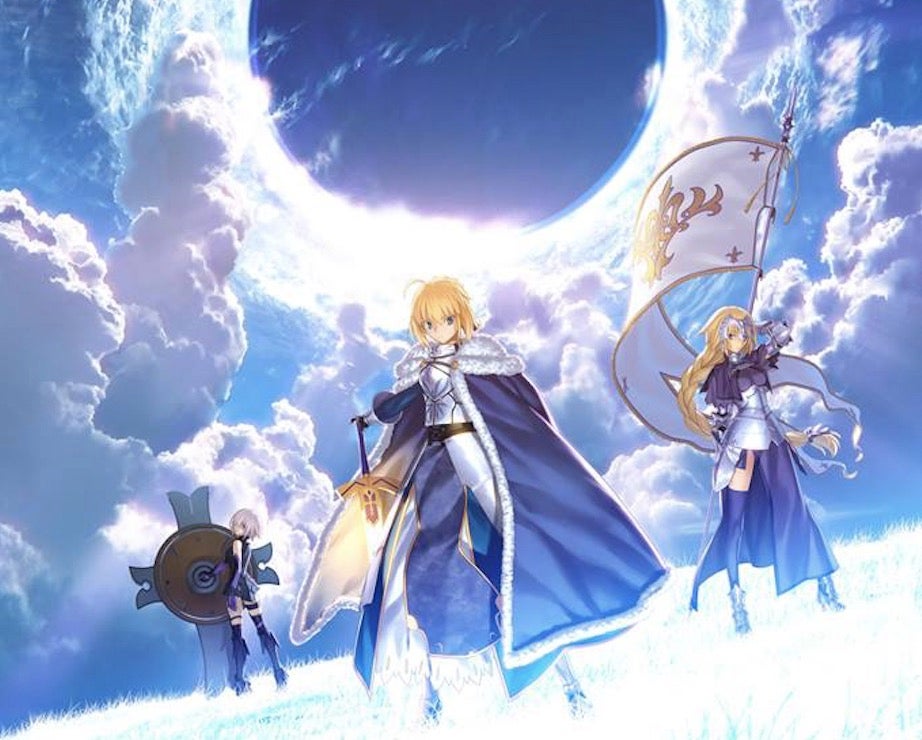 Some people just could not help but spend thousands for buying collectibles, building bicycles or pimping out their cars. So it should be no surprise that one Japanese gamer spent over $70,000 (P3.6 million) on a popular mobile game and he has no regrets.

A man named Daigo, 31, spends most of his time playing Sony’s Japanese mobile game Fate/Grand Order (FGO). The game was inspired by the “Fate” game and anime series from Type-Moon which features historical figures re-imagined as summoned beings with otherworldly powers.

Daigo only stops playing the game when driving, shopping and doing errands around the house, according to a report on The Wall Street Journal.

FGO has been online in Japan for more than two years. Since he started playing, Daigo says he has spent $70,000 (P3.6 million) on it, maybe more. The money he spends go to purchasing the in-game currency called Saint Quartz. These are then used to summon “servants” or anime-style characters based on real historic figures or works of fiction. 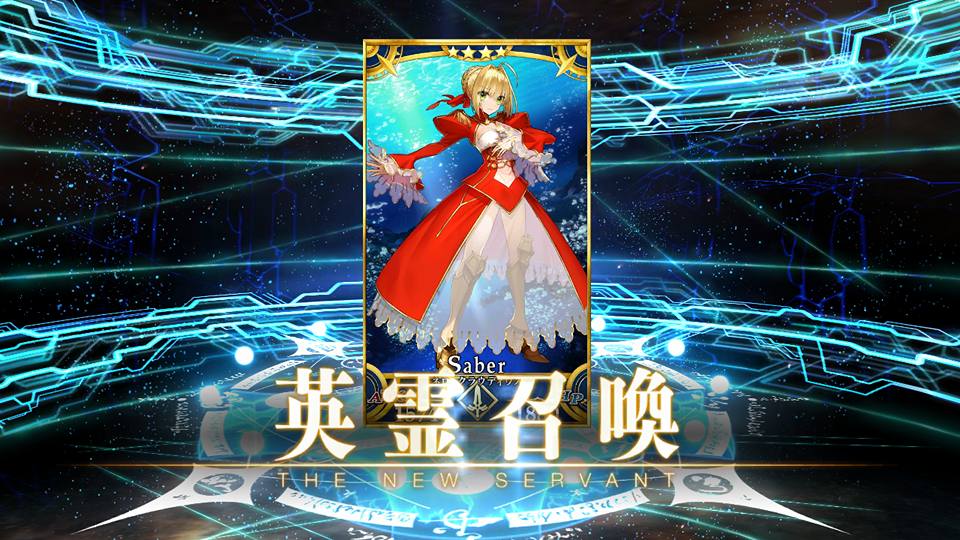 The summoning system itself is randomized and the rates for getting high-tier, five-star servants is very low. While the game itself is free-to-play, the low rate acquisition prompted some gamers to spend large amounts of real-world money to get more Quartz and summon the servant that they want. This system is similar to the controversial loot boxes in the game “Star Wars Battlefront II”.

“You want what you love,” said Daigo. He also said he had some money saved up from doing stocks and futures in the past, but he still doesn’t want to think about the money he has spent so far on FGO.

The report says FGO is currently Sony’s most profitable game to date. Due to its popularity, the game was adapted for both the English and Chinese markets.

Daigo added, “They [parents] don’t know how much I’ve spent on the game. I think it’s fine as long as I’m having fun.” Alfred Bayle/JB