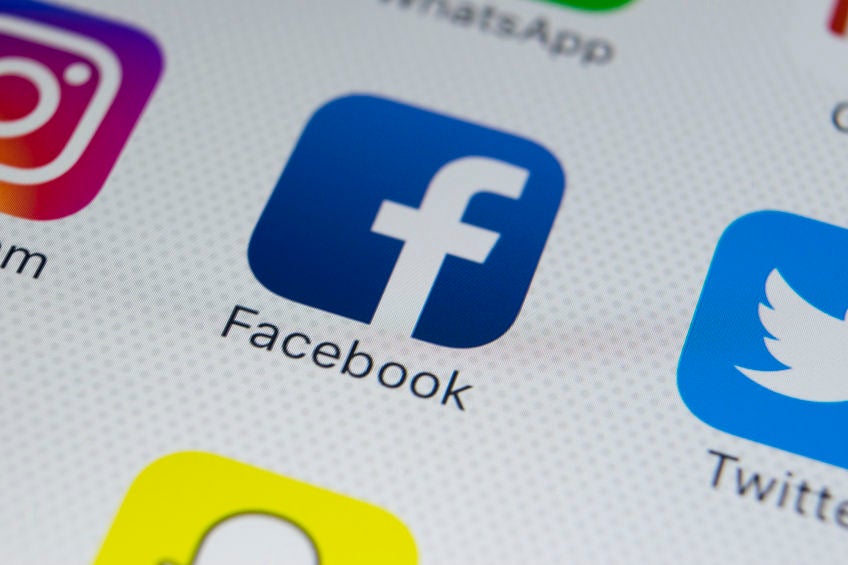 WhatsApp co-founder Brian Acton spoke out regarding the current Facebook crisis by asking users to delete the app.

Acton tweeted a short message saying “It is time.” with the hashtag #deletefacebook. His FB page is also no longer accessible.

Facebook is currently under intense scrutiny following whistleblower Christopher Wylie’s reveal of user data being misused by Cambridge Analytica to profile United States voters during the presidential elections in 2014.

Last month, Hollywood actor Jim Carrey also opted out of Facebook and announced it in a tweet. He cited Russian interference in the elections as one of his reasons for quitting. 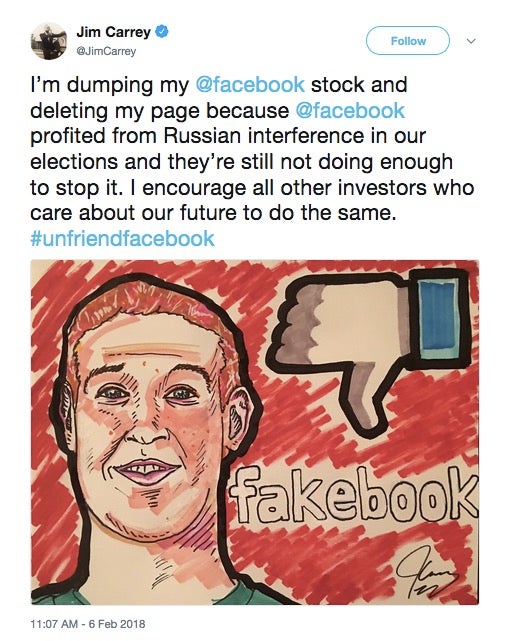 In September 2017, Acton announced his departure from Facebook and WhatsApp through an FB post. He wanted to start a new non-profit company “focused at the intersection of nonprofit, technology and communications,” as reported by TechCrunch.

Besides Acton, other former Facebook executives have spoken on what the social media giant had become. During an interview at the Stanford Graduate School of Business last November, former leader of Facebook’s growth team Chamath Palihapitiya stated he felt “tremendous guilt” for his time at the company. He also said, “I think we have created tools that are ripping apart the social fabric of how society works.”  /ra