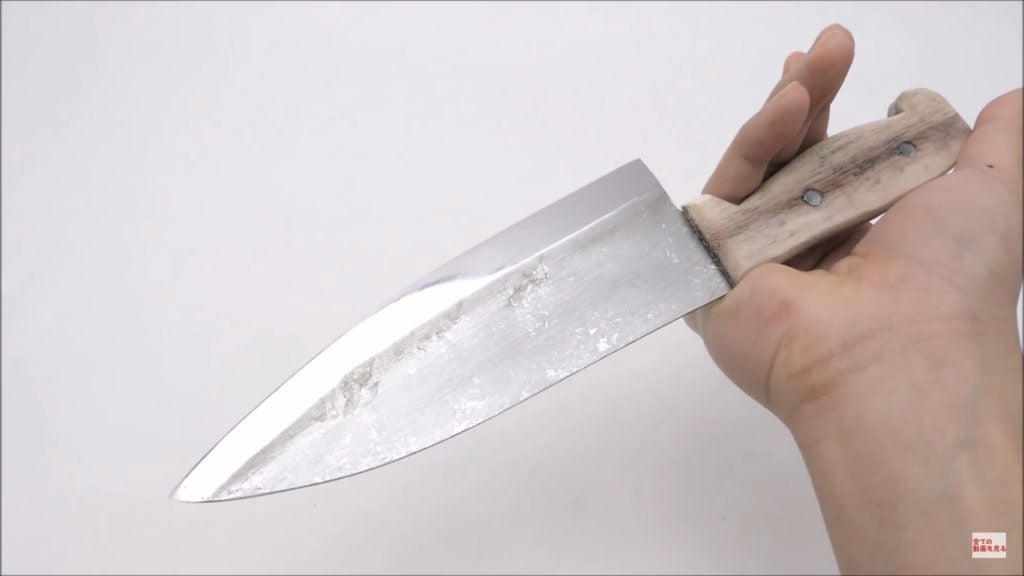 Japanese YouTube channel Kiwami Japan shows how aluminum foil can be used to prepare food instead of just being used to wrap food.

The YouTuber took an entire roll of aluminum foil and in true blacksmithing fashion, pounded the food wrapper into a solid plate of metal as seen in the 11-minute video. 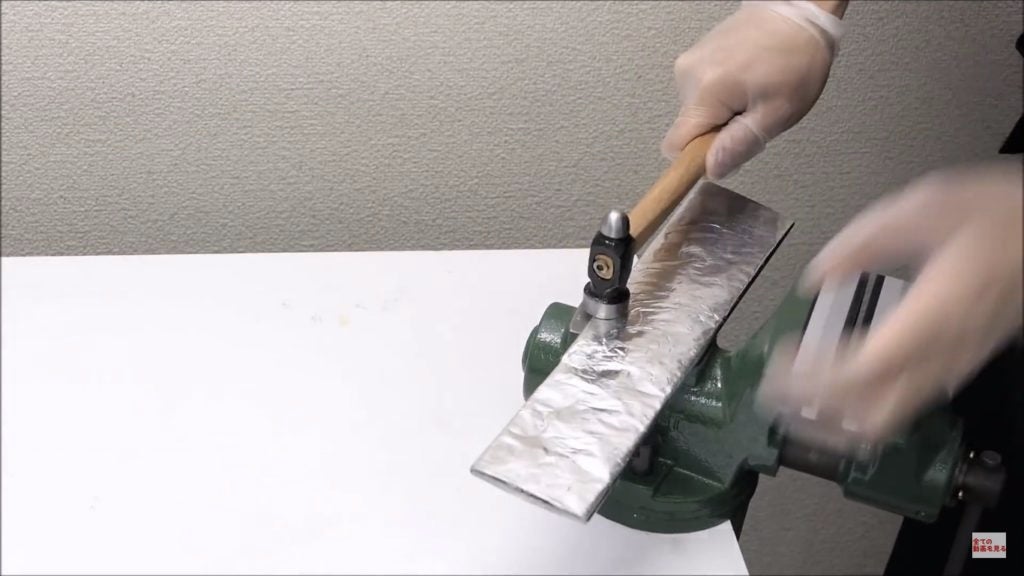 During the entire process, the YouTuber pounded the foil on a metal clamp until the individual sheets appeared to have fused together. He would also occasionally heat the pounded piece of metal over a gas range. 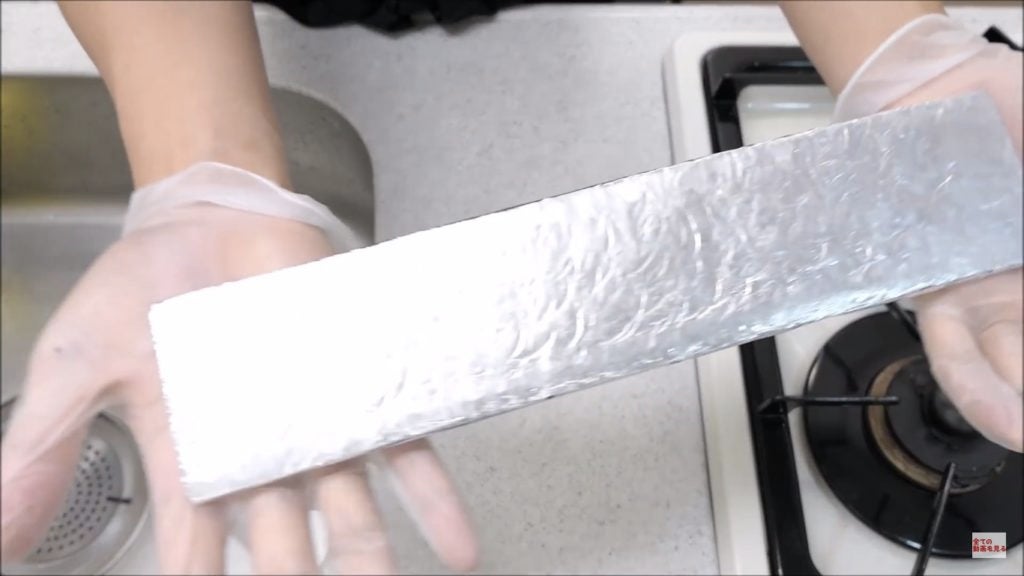 Later he traced and cut out the basic shape of a knife with a hacksaw. After a few more pounding and heating, he moved on to sharpening the knife’s blade.

Rather than using just one type of whetstone, the YouTuber went through several gradients to properly sharpen the cutting edge. 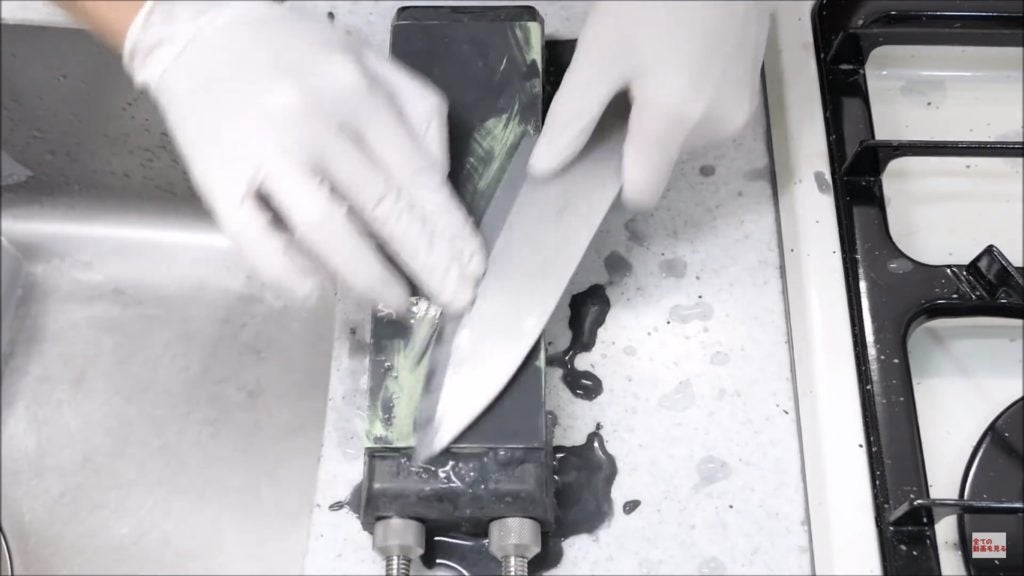 To finish off the unusually made aluminum knife, he crafted handles from pieces of wood. After some filing, polishing and finishing touches, the knife was completed. It even looks indistinguishable from a regular store knife. 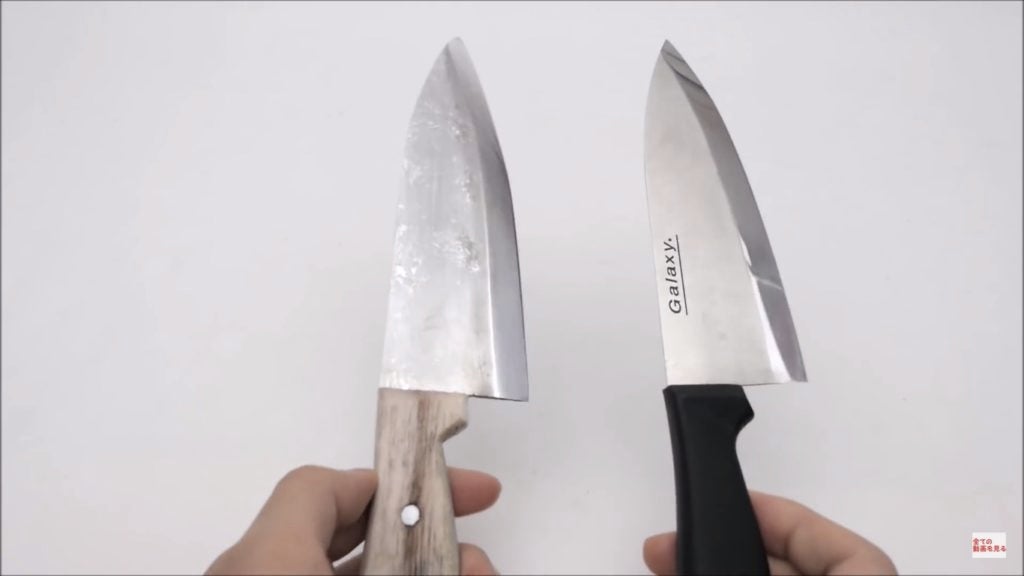 A slice test shows how sharp the aluminum knife has become. 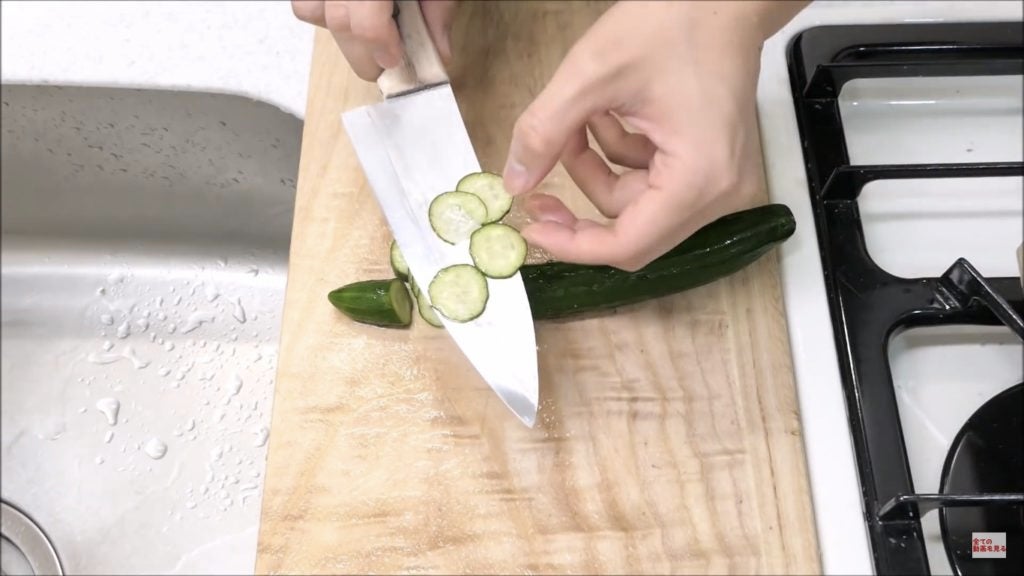 It is unclear how long it actually took to make the knife, but it appears it may require some technical know-how. Nonetheless, should you find yourself in need of a knife, it’s good to know that aluminum foil can do the job after a little bit of processing.  /ra

Chinese boy pees on elevator buttons, gets stuck after