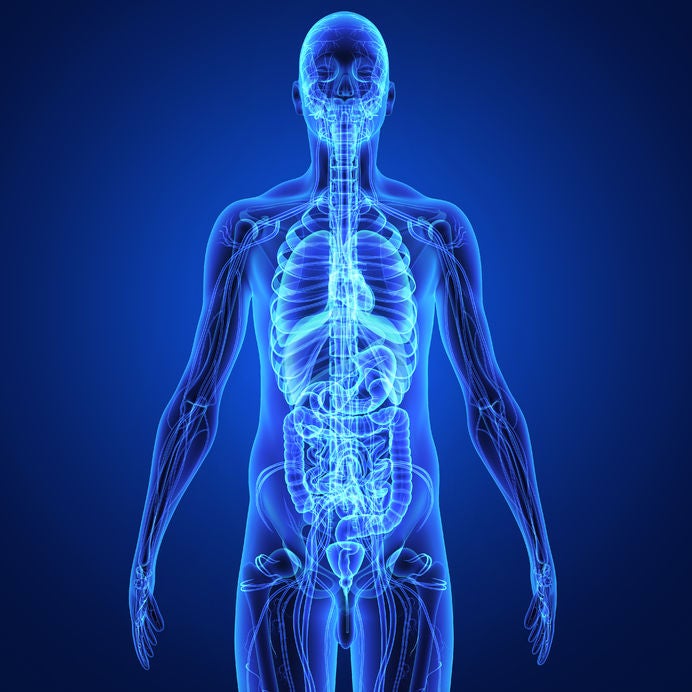 Scientists have discovered a new body part that may provide various insights into the different fields of medicine, including how cancer spreads to a healthy tissue.

Researchers labeled the new body part as an organ called interstitium. This label is still an unofficial distinction until other researchers can study and confirm the discovery.

The interstitium is a network of fluid-filled spaces found in between connective tissues in the entire body. According to a study published on journal Scientific Reports, the interstitium is in the lining of the digestive tract, around the muscles, below the skin’s surface, in the lungs and the urinary system, among other body parts.

Their study found that cancer tumors could be using the fluid-filled interstitium to spread among lymph nodes. They identified the fluid as lymph, which contains infection-fighting white blood cells that drain into the lymphatic system.

Researchers think the interstitium generally acts like a shock absorber for body tissue during daily functions. Co-senior study author Dr. Neil Theise, a professor of pathology at New York University Langone School of Medicine, noted that scientists may have been describing the interstitium in past research papers except that they “didn’t know what they were looking at.”

The study speculates the interstitium had been missed in the past due to how researchers studied the body. Scientists traditionally studied thin slices of tissue samples treated with chemicals to preserve them. This chemical treatment may have drained the fluid from the interstitium leaving behind the collagen layer that researchers are used to seeing.

Meanwhile, Theise and his team used a “probe-based confocal laser endomicroscopy” or pCLE, to examine living tissue. In their examination of a patient’s bile duct for cancer spread, they found a series of interconnected cavities in the tissue layer, which they would later identify as the interstitium.

To further study the interstitium, researchers froze tissue samples instead of chemically treating them to keep the fluid cavities “inflated” for later observation.

A medical expert who read the study believes discovering the interstitium may provide better insight into how the body works, as reported by Live Science.

Dr. Michael Nathanson, chief of the digestive diseases section at Yale University School of Medicine, said the study was “a completely new concept.”

He added that physicians had a hazy understanding of the interstitium, but couldn’t explain what it was. Nathanson said, “I was pleased that they substantiated our impression that this network exists.”  /ra