Could Spotify’s debut hardware be an in-car device? 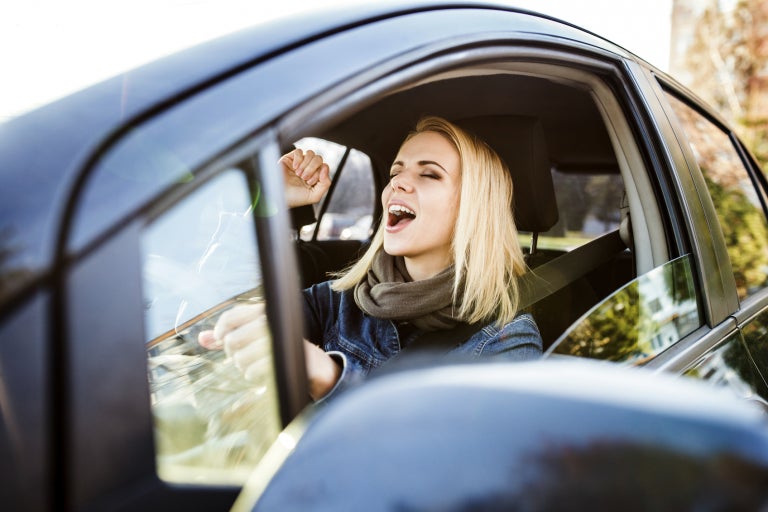 After making a noteworthy debut on the New York Stock Exchange, the world’s leading music streaming platform, Spotify, could be working on an in-car music player. The news comes from The Verge, based on reports from various Reddit users.

A mysterious “Spotify Car Player” could be in the pipeline, according to several users of the mobile application in the United States who reported being accidentally sent advertising offers that appear to point in that direction.

In-car audio for the 21 century?

The offer apparently showed a small, relatively streamlined device, with a circular screen and two playback control buttons. It could be a device with 4G and Bluetooth connectivity, capable of replacing a smartphone, and which plugs directly into the vehicle’s onboard audio/multimedia system. No information has emerged about the price of this strange device, but the associated service, likely to launch first of all in the U.S., could be available as a monthly subscription of around $13 to $15 (about P675 to almost P780).

Although Spotify has long been expected to launch into hardware, allowing users to make the most of its services, this device would come as a surprise. Previous rumors pointed towards the upcoming launch of a smart speaker, even if that would mean facing tough and established competitors.

In any case, Spotify could confirm or debunk this latest rumor at an event in New York, April 24, 2018, during which the firm is set to make a “news announcement.” JB

Spotify soars in $26B stock debut

Furkan Korkmaz gets hot to lift 76ers over Bulls