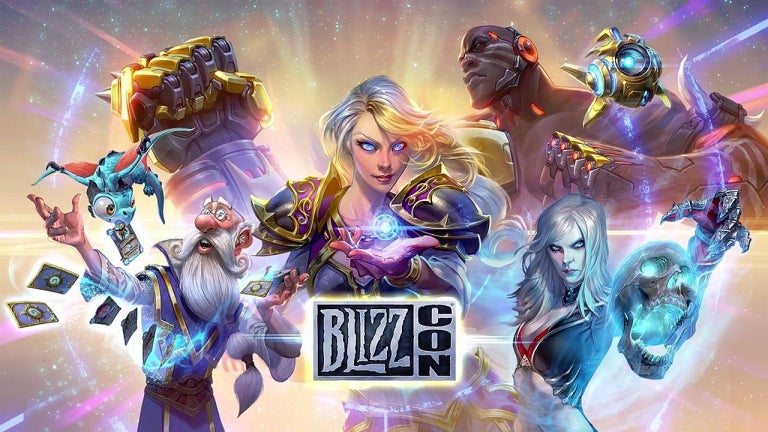 The official fan expo doubles as a venue for various world championship finals, and Nov. 2 to 3’s BlizzCon 2018 will be preceded by an opening week’s worth of tournament events.

Fans also arrive to witness the unveiling of new features, expansions and games from the powerhouse developer.

A limited number of tickets will be made available for BlizzCon Opening Week, marking a new level of prominence and audience accessibility for the multi-tournament event, at which global finals for “StarCraft II”, “Heroes of the Storm” and “World of Warcraft” will be held.