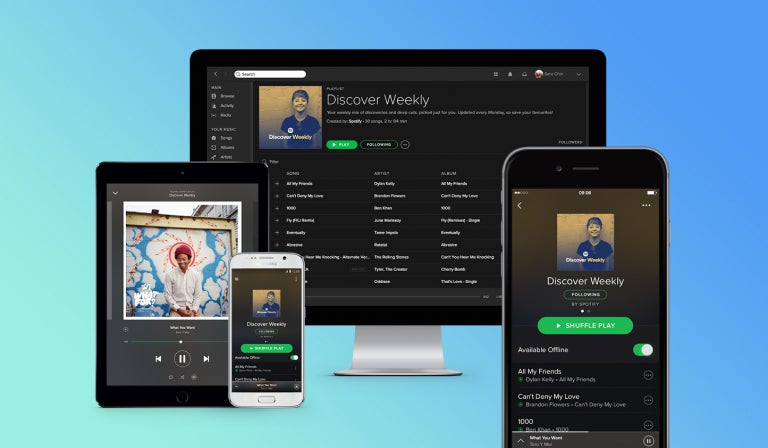 Spotify reportedly plans to refresh its free music service with a new offer, according to Bloomberg. As well as having to listen to ads, users of the free version of the Spotify music streaming service currently have no control over the order in which they hear tracks on their favorite playlists or albums.

This decision to rethink the free service appears to be driven by Spotify’s recent stock market debut and its need to attract new users quickly. While advertising will evidently remain central to the free offer, users could benefit from new services like simplified playlist access and management.

What’s more, users could, in certain cases, listen to songs in the order of their choice rather than systematically enduring random shuffle playback. The aim is to make the service more intuitive and easier to use, particularly for mobile users, in a bid to win over a greater number of users and incite them, in time, to sign up for a paid subscription.

News on the refreshed service could come at Spotify’s upcoming press event in New York, April 24, 2018, during which the firm — which has been the subject of many recent rumors — could also present its first-ever smart device.

The world’s leading music streaming service boasts 169.5 million users in Q1 2018, including 74.5 million paid users. The firm aims to reach around 200 million users by the end of the year. JB

LG the 25th most trusted brand in the world, according to survey