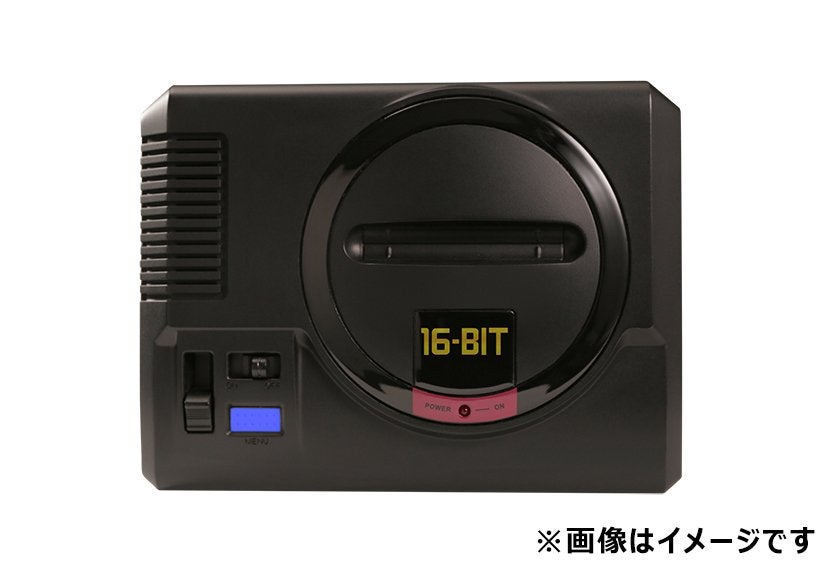 The gaming company showcased a sample of the retro mini console at the 2018 Sega Fes convention held at Bellesalle in Akihabara between April 14 to 15. The name “Mega Drive Mini” is still tentative, as stated in a Sega Twitter announcement, but Sega plans to release the retro console within the year. 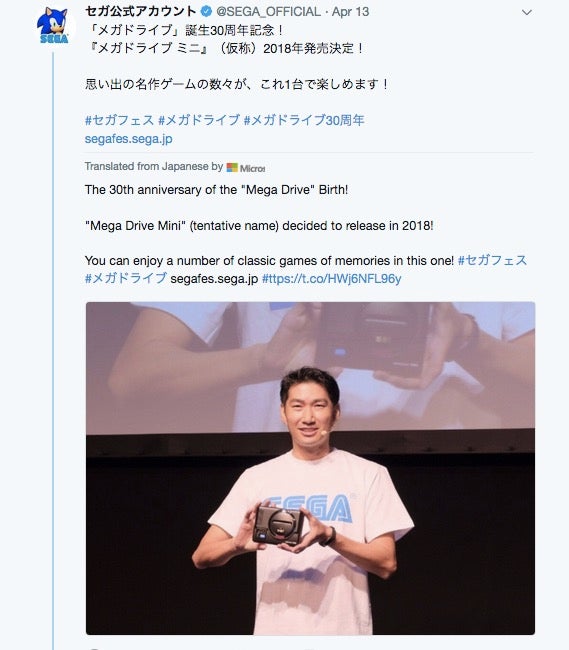 Sega also has not yet revealed what games will be included in the retro console. However, it appears that a company called AtGames will be manufacturing the Mega Drive Mini, as reported by Polygon. 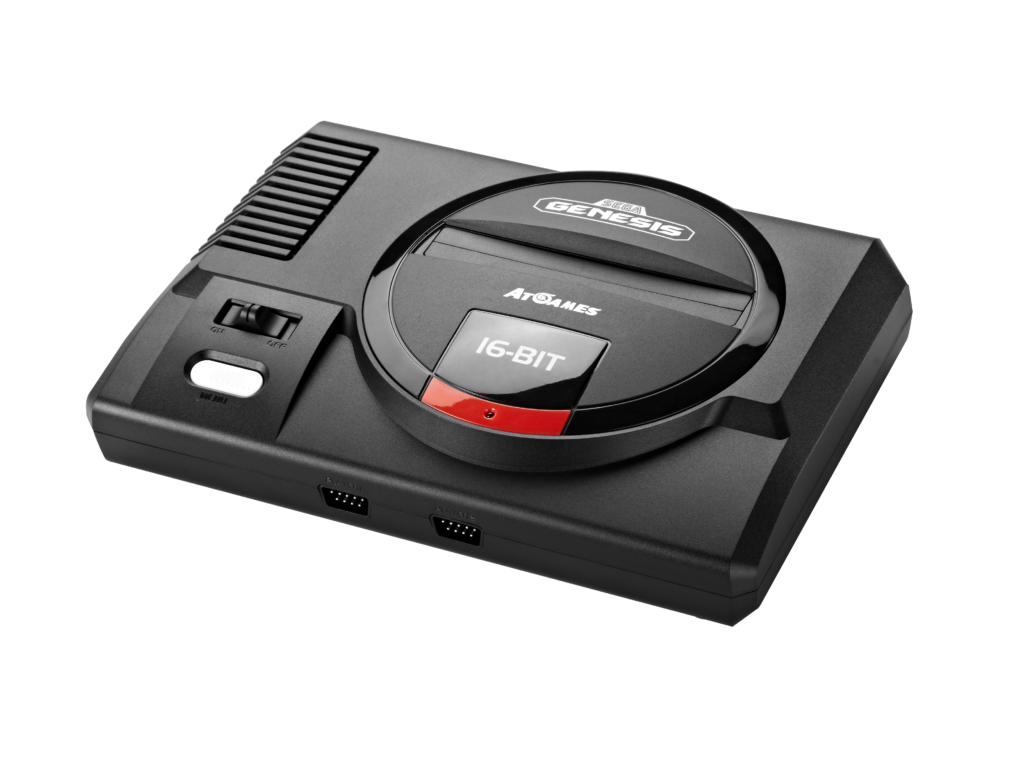 Compared to the Genesis Flashback, the Mega Drive Mini appears smaller and looks more in line with Nintendo’s own NES and SNES Classic consoles. Fans of the the original Mega Drive may also expect around the same number of pre-loaded games to come with the Mega Drive Mini.

SEGA stopped making gaming consoles in 2001 when the Dreamcast did not become as popular as projected. The company instead shifted its focus on its more lucrative software business. JB

As eSports grow, China teams make themselves at home