Apple Watches with bloated batteries may get free repair service 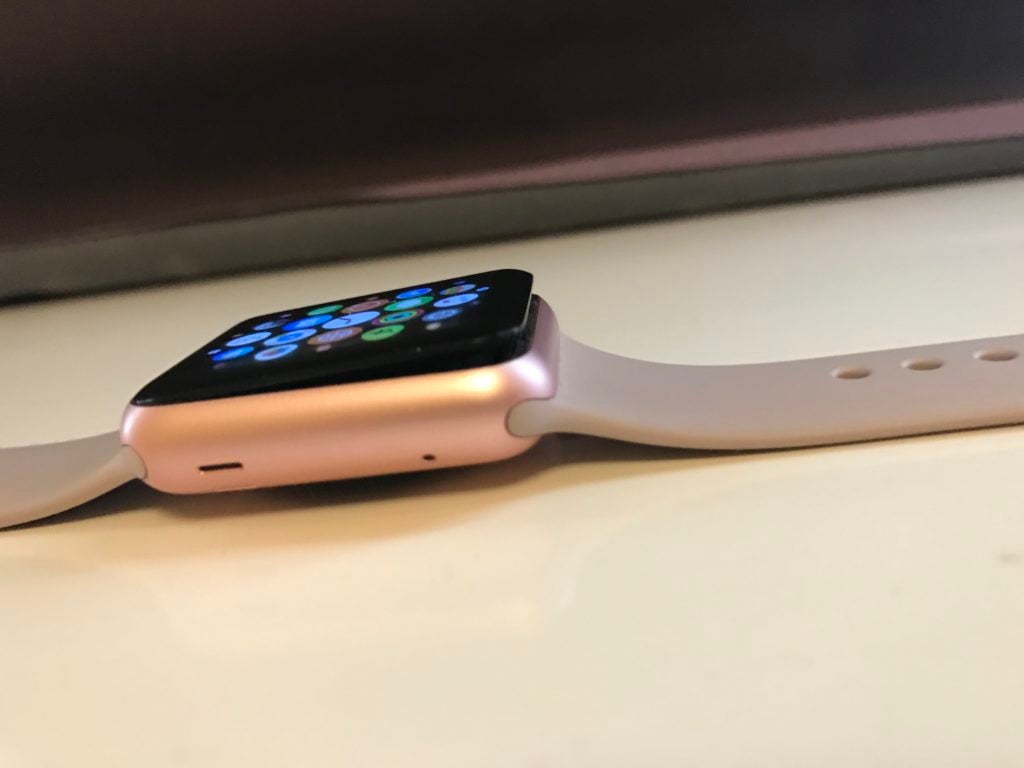 A Series 1 Apple Watch with a screen popped open due to a bloated battery. Image: MacRumors Forum/@Rosepod5

Eligible Apple Watches will be entertained at Apple Authorized Service Providers starting April 13 as noted in an internal document reported by MacRumors.

Apple Watches with faulty batteries may refuse to switch on. The screen on the smart watch may also pop off the case due to a bloated battery.

Unlike previous repair policies such as the battery swap for old iPhones, this repair policy for the Apple Watch Series 2 has not been announced through official channels yet.

So far, the document stated that this new repair policy will take effect in the United States, Canada, Mexico, and Europe. For refunds, the document advises customers to contact Apple support advisors. Alfred Bayle/JB