LOOK: Owls born on windowsill creep out office workers by staring at them 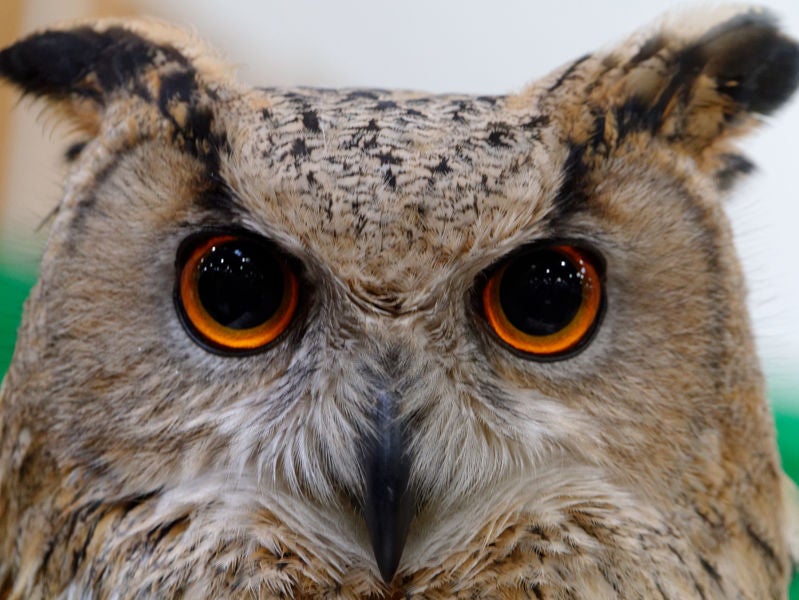 Some owls born on a particular windowsill won’t stop staring at the man whose office desk is in right front of the window.

Urban planning professor Michael Lens from Los Angeles tweeted a snapshot of several owls staring at him through an office window on April 11. It turns out that the window-side table belonged to a co-worker who had to sit through each work day with several sets of eyes looking straight at him. 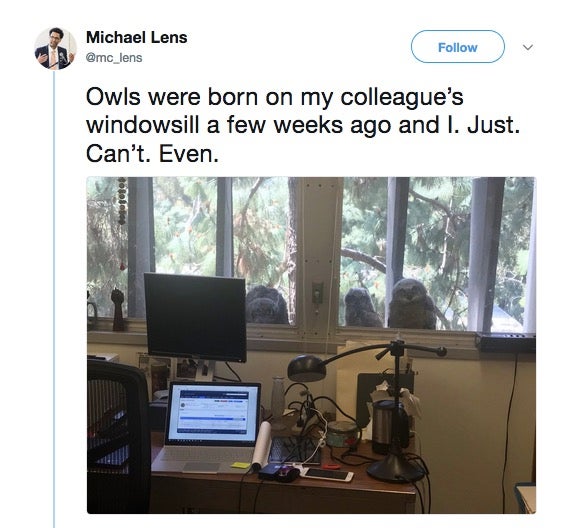 The scene does look like something out of a horror movie. The tweet has gotten over 46,500 retweets and almost 194,000 likes as of this writing. 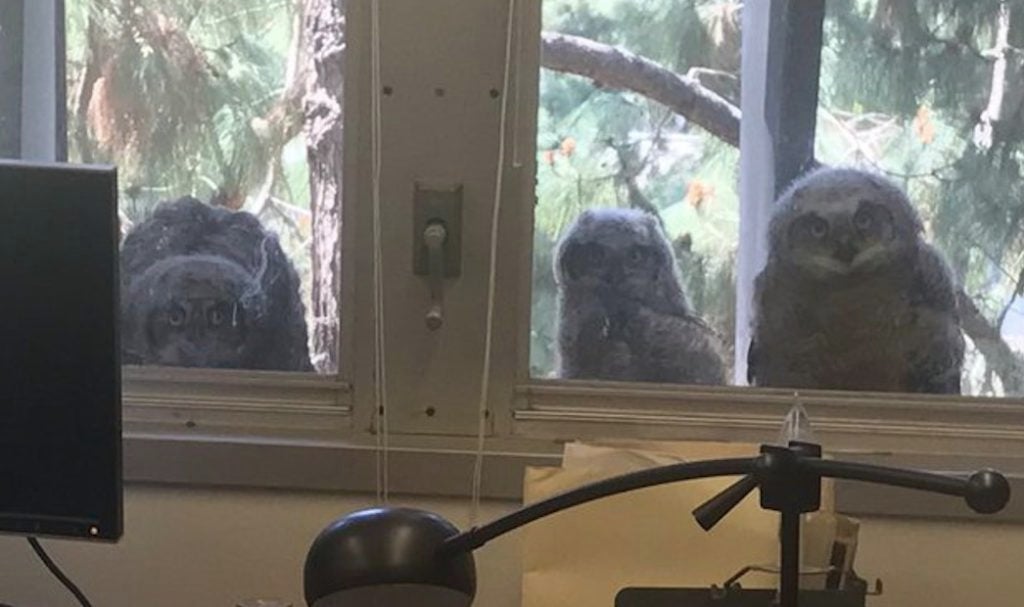 Netizen Niero (@Niero_RFD) from Ventura, California recalled a similar experience with a great horned owl that sleeps with its eyes open.

Being birds of prey, owls have few natural predators. This means there are few things in the natural world that would spook an owl. Instead, other birds and small animals tend to stay away from owls. Owl decoys are even used to scare off birds like pigeons. JB 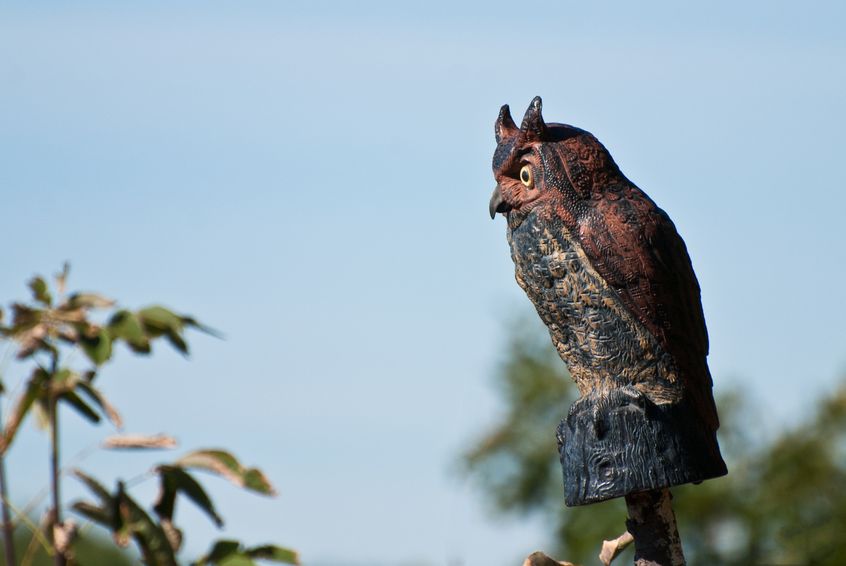