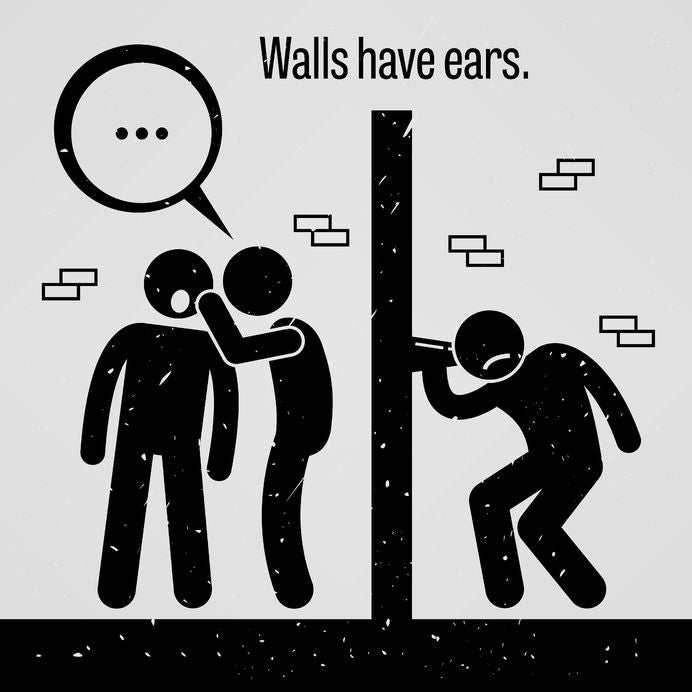 Apple issued a warning to all its employees to avoid information leaks on future products.

A lengthy memo put out on the company’s internal blog talked about the business repercussions of leaked information and the legal actions that can be taken to punish leakers, as reported by Bloomberg.

The memo stated the company “caught 29 leakers” in 2017 and 12 of those were arrested. Apple also warned that those who get terminated may find difficulty in finding new employment.

Apple product marketing executive Greg Joswiak said on the memo, “We want the chance to tell our customers why the product is great, and not have that done poorly by someone else.”

“The impact of a leak goes far beyond the people who work on a project,” the memo stated.

Several instances of leaks were cited on the memo. One of these referred to information about a software package which revealed details on the then-unreleased iPhone X and new Apple Watch.

A meeting with software engineer head Craig Federighi earlier this year was also leaked to the media. Federighi told staff who attended the meeting that some planned iPhone software were getting delayed.

Apple’s stand to remain secretive about plans and future products is yet to be tested. Whether the internal memo will prove effective in preventing leaks before they happen remains to be seen. Alfred Bayle/JB

Apple Watches with bloated batteries may get free repair service