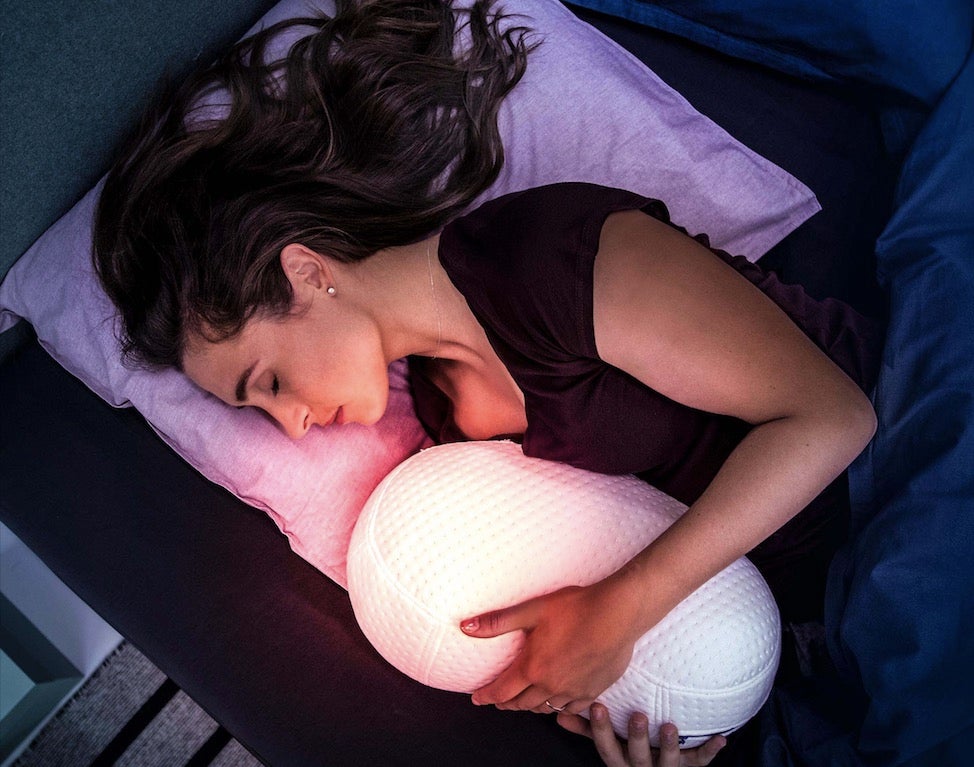 While some experts warn about the dangers of too-smart machines, Somnox, the sleep robot, tries to help people sleep through its “breathing.”

Somnox is described by its creators as a sleep robot. Its main purpose is to help people get some sleep. The robot doesn’t really look like a robot but more of a small bean pillow. However, under its soft exterior are mechanisms that simulate rhythmic breathing. 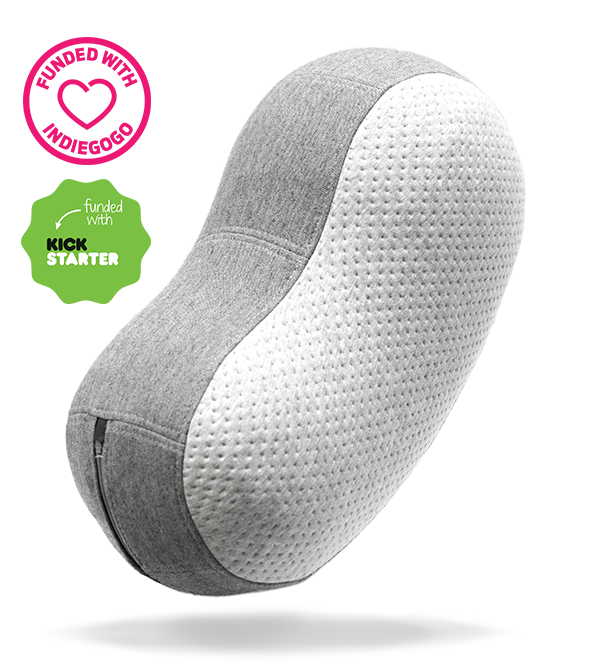 Users cuddling up to Somnox start to match their breathing to the robot, which helps them relax and eventually fall asleep, according to the website.

If the breathing exercise isn’t enough, Somnox also comes with a sound playback feature. Users can add the sound of a heartbeat to the rhythmic breathing, as well as lullabies, meditation mantras, audio books, and even white noise for those who find comfort from a television with nothing shown on it. The sound settings are fully customizable and can also accommodate personalized recordings.

The battery lasts for around four hours per charge. It also has wireless connectivity to an iOS and Android app via Bluetooth 4.0. The soft covering is machine-washable, so users can freshen up Somnox after an extended period of cuddling.