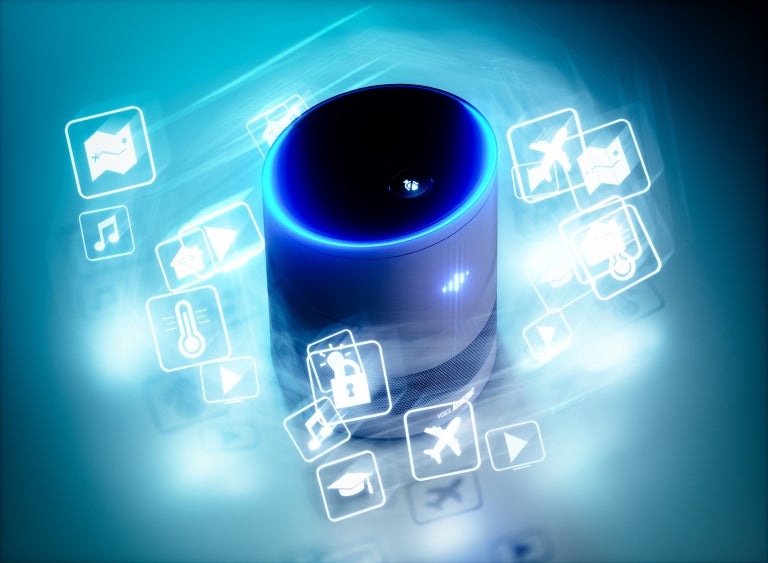 According to a study from GlobalWebIndex, the majority of millennials, born in the 1980s and 1990s, currently use or are interested in buying a voice-controlled smart speaker like the Amazon Echo or Google Home. This rises to two thirds for millennials who regularly stream music online.

The data shows that 66 percent of millennials who stream music online every day currently use or plan to purchase a voice-controlled smart speaker. Interest is strongest in the Asia-Pacific region (70 percent), ahead of Africa and the Middle East (69 percent), and Latin America (67 percent). This drops to 49 percent for music-streaming millennials in North America and 47 percent in Europe.

The trend is echoed across all millennial web users, whether or not they use streaming sites. Globally, 57 percent currently use or plan to purchase this kind of device, with interest again peaking in the Asia-Pacific region plus Africa and the Middle East (62 percent). In Europe, only 38 percebt of respondents said they were interested in buying this kind of speaker.

GlobalWebIndex recently reported that almost two-thirds of internet users worldwide (64 percent) use at least one music streaming service. This rises to 76 percent for 16 to 24 year-olds and drops gradually in line with the age of the users polled. Market leader Spotify boasts 169.5 million users in Q1 2018, including 74.5 million paid users.

The figures are based on data compiled by GlobalWebIndex in Q4 2017 from 38,459 internet users worldwide, aged 21 to 34, including 20,527 who regularly use a music streaming app. JB

Apple to give MacBook Pro battery replacement for free