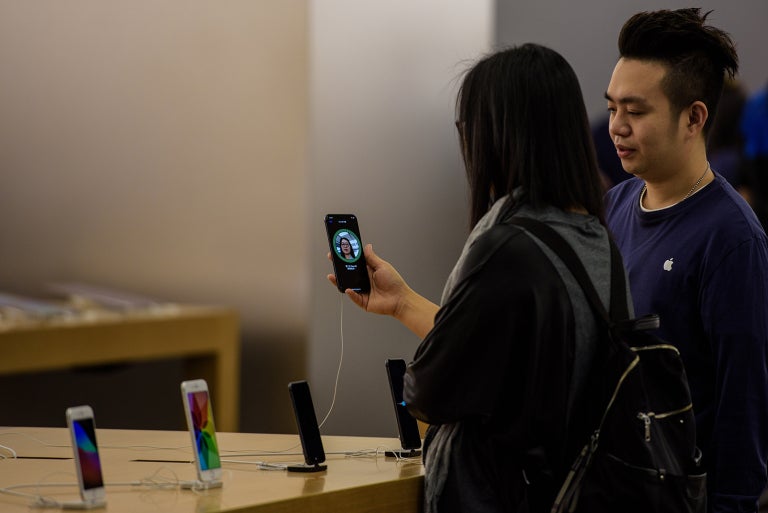 A study conducted by research firm Creative Strategies shows a high level of customer satisfaction amongst iPhone X users in regards to its various new features, except for one crucial factor: the brand’s famous Siri.

Those surveyed were primarily United States citizens as well as “pockets of respondents from many parts of Europe,” who were all among the first to get their hands on Apple’s latest flagship.

The new design (including the notch), FaceID, the iPhone’s speed, battery life and 5.8-inch Retina OLED display all scored over 90 percent. Even the removal of the home button didn’t seem to phase anyone. As for the camera, the quality of photos scored high, while portrait mode and portrait selfies didn’t do as well.

While the brand’s eager, loyal fans could be expected to not offer the most reliable critique of Apple’s products, the study confirmed just the opposite. “When we see customer satisfaction from the early adopter profile come in as quite high, we know the product in question is quality,” according to the study.

When Apple’s Tim Cook reported a 99 percent customer satisfaction number for iPhone X, he wasn’t wrong. The results from this firm’s survey show a number of 97 percent, either satisfied or very satisfied customers.

So far, all very good news for Apple; except for one last not-so minor detail: Siri.

“Hey Siri, why did you score so low?”

An exact figure isn’t given in the report but the graph shows a customer satisfaction score of approximately 20 percent. And although not a new feature on the latest flagship, it is “designed to be a core feature of the iPhone but also for the unique optimizations with on-device performance and machine learning that exist with Siri on iPhone X due to the new processor design,” according to the study.

Not a good sign for the brand, who has recently entered the “smart speaker” market with its new HomePod, a device that revolves around voice recognition, therefore Siri.

In fact, Business Insider reported on Tuesday that Deutsche Bank said “Apple’s HomePod smart speaker had ‘missed the mark’ because it was too limited and expensive compared with competitors from Google and Amazon.”

Creative Solutions’ final words on the topic were, “If Apple can bring Siri back to a leadership position and in combination continue to build on the hardware and software around iPhone X base foundation, then they will remain well positioned for the next decade.” JB