Study shows existence of early humans in Philippines 700,000 years ago 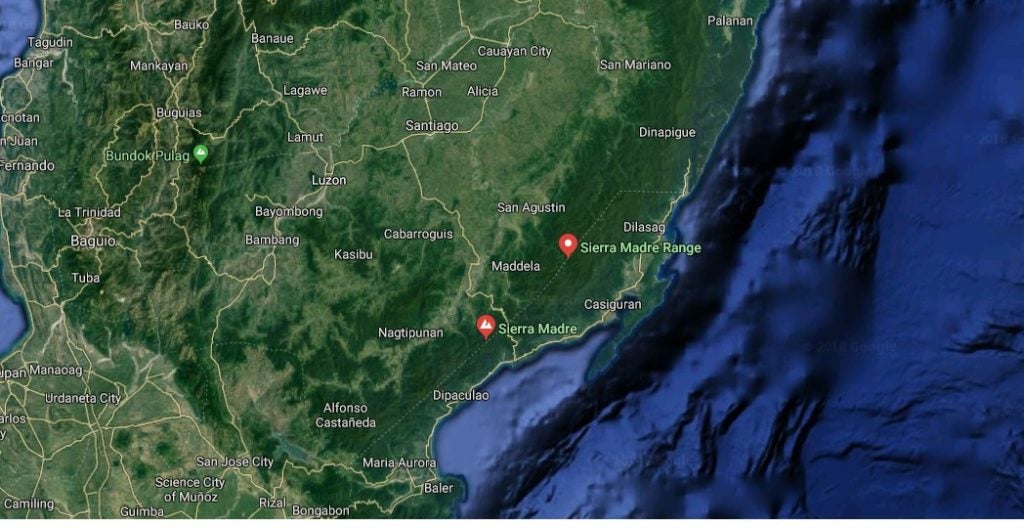 Were the early humans roaming east Asia more than half-a-million years ago clever enough to build sea-faring watercraft and curious enough to cross a vast expanse of open sea?

This and other questions arise from the discovery in the Philippines of a butchered rhinoceros skeleton and the stone tools probably used to carve away its meat, researchers said Wednesday.

The find pushes back the arrival of the first homo species on the island chain ten-fold to 700,000 years ago, they reported in the journal Nature.

Earlier archeological clues from Luzon island—tools at one site, pre-historic animals remains at another—hinted at the presence of primitive human species, echoing the way Homo erectus and Homo floresiensis probably populated the Indonesian archipelago during roughly the same period.

But until now, the earliest confirmed evidence of hominins—the scientific term used to group modern and early humans—in the Philippines came from a single, 67,000-year old foot bone unearthed in the Sierra Madre Mountains.

“We had the extraordinary luck to find a nearly complete, disarticulated rhinoceros,” said Thomas Ingicco, a paleoanthropologist at France’s National Museum of Natural History and lead author of the study.

Analysis of the bones from the extinct species—Rhinoceros philippinensis—left no doubt “that it showed ridges left by tools,” he told AFP.

Some of the cut marks were made while removing flesh, while others came from specialized tools designed to remove nourishing—and no doubt delicious—marrow.

“We know that some species of human ate this rhino,” said Ingicco. “But we don’t know if they killed it first, or found the carcass.”

“This evidence pushes back the proven period of colonialization of the Philippines by hundreds of thousands of years,” the authors concluded.

Several dating techniques applied to the rhino remains determined its age at between 631,000 and 777,000 years, putting it in a period known as the Pleistocene.

With no direct trace of the humans who butchered the animals, researchers could only speculate on who they were and how they got there.

Homo erectus—known to have wandered to present-day China and Southeast Asia up to million years ago—is one candidate.

It is also possible that the butchers of Kalinga had already evolved into a distinct sub-species, as likely happened to the “hobbit” of Flores, diminutive humans named for the Indonesian island where they were first found.

As for how “Kalinga Man” made it across what is today 1,000 kilometers (620 miles) of open sea between Luzon and mainland Asia, the authors doubt they fashioned a raft or other sea-worthy vessel.

“The colonialization could have happened ‘accidentally’ after a tsunami ripped up the coastline and created a temporary land bridge, a rare but documented phenomenon,” said Ingicco. /jpv