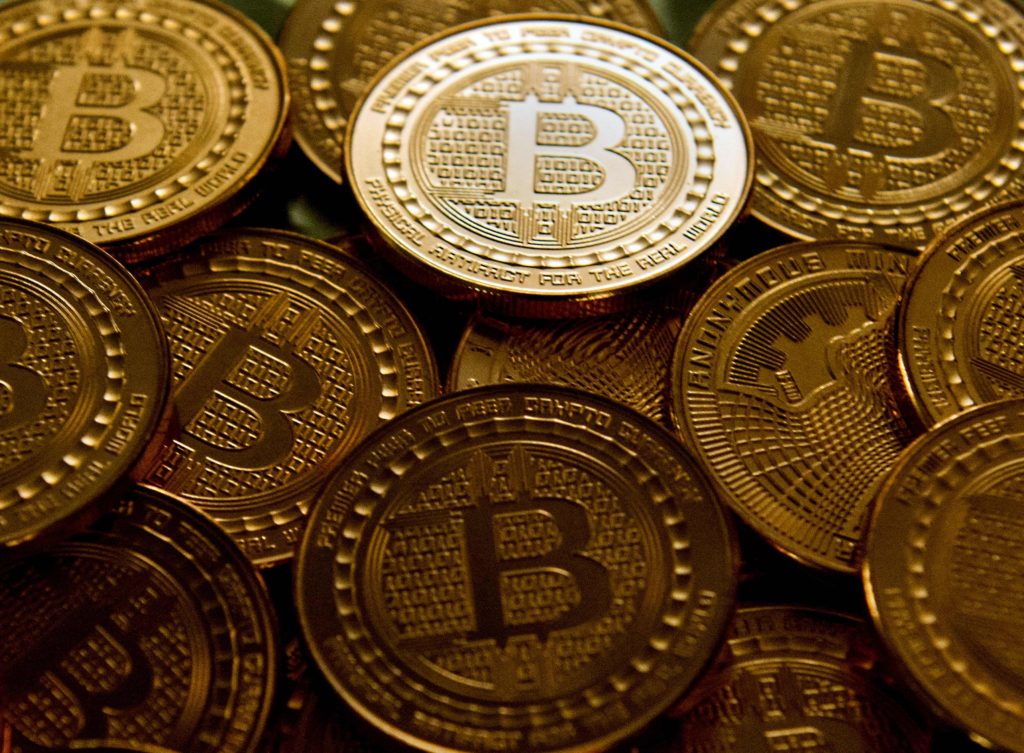 CRYPTOCURRENCY Bitcoin exchanges are being targeted by an army of well-trained hackers reportedly deployed by North Korea. File photo / AFP

The Department of Justice (DOJ) has started its preliminary investigation against the suspects accused of amassing almost P900 million after luring investors to pour money into the cryptocurrency.

However, primary respondents Arnel and Leonady Ordonio failed to appear during the preliminary investigation.

Aside from the Ordonio couple, there are 34 other respondents identified by 28 complainants. They are facing a complaint of syndicated estafa.

The couple were arrested in an entrapment operation last April 4 in Ilocos Sur.

The couple, through their company NewG Bitcoin, were said to have lured around 50 people to invest in bitcoin.

Under the scheme, the investors were promised a 30-percent return of investments with payouts every 15 days. It is similar to pyramiding scheme where there would be an upline or the one who recruits and asks people to invest, and a downline, the one who invests. Investors had the option to invest P90,000 and P160,000 per slot.

Next preliminary investigation is set on May 24.