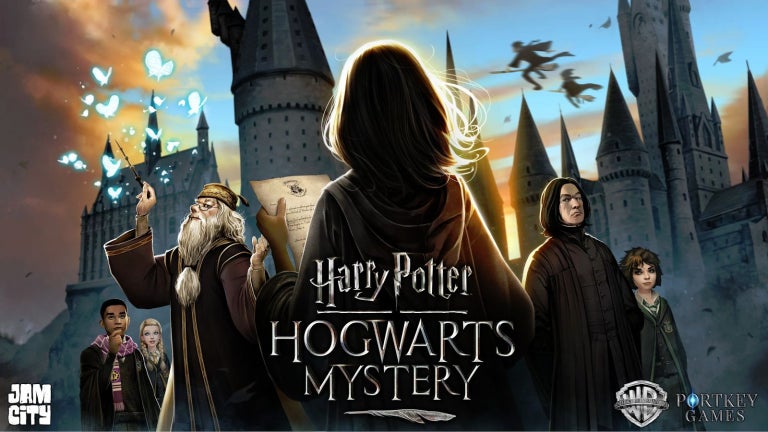 “Harry Potter: Hogwarts Mystery” maintains its position at the top of the free iPhone app download charts for the United Kingdom, France and Germany, adding Australia to the list as of May 3, 2018.

Upon release, the app was hit by a firestorm of frustration from early adopters, objecting to its aggressive use of microstransactions, as per Kotaku.

It relies upon an energy system that asks players to pay or wait in order to progress the story.

The system’s unusually obstructive gatekeeping is emphasized when, early on in proceedings, the player’s custom character is strangled by a magical plant called the Devil’s Snare.

The encounter recreates a moment from “Harry Potter and the Philosopher’s Stone” but stretches it out until players return to the game until their character’s energy is suitably replenished, or pay.

According to Eurogamer’s reporting, the app has begun offering discounts on its virtual currency packs, though not in a uniform manner across all players, leaving the impression that a statistical testing method is being used in order to maximize revenue.