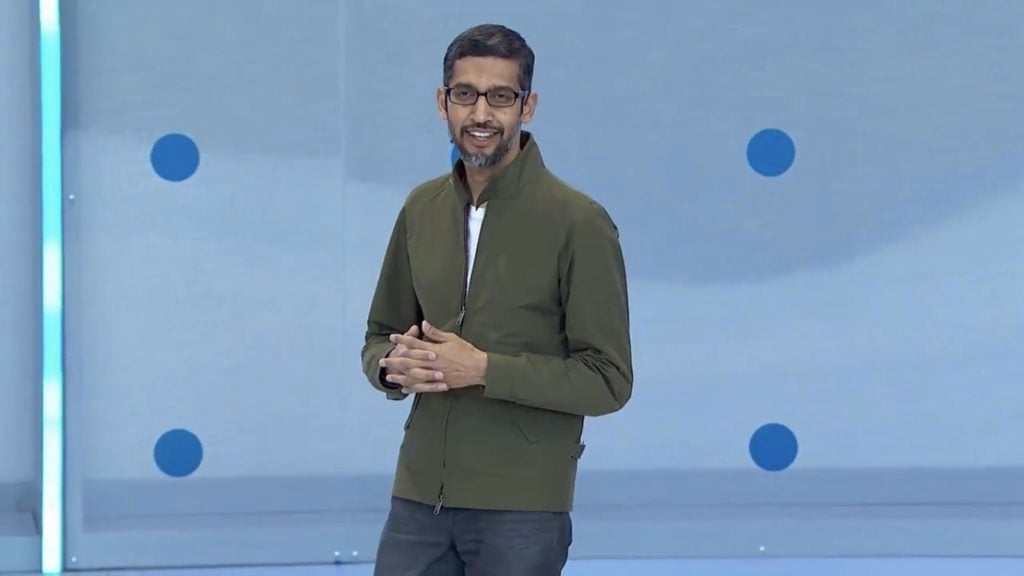 Google CEO Sundar Pichai demonstrated how their virtual assistant could one day make phone reservations for users, and humans won’t be able to tell the difference.

Pichai showed off the technology during his keynote at the Google I/O 2018. The event is being held at Shoreline Amphitheatre in Mountain View, California, on May 8 to 9.

Pichai also mentioned that John Legend lent his voice to the Google Assistant. The update will become available later this year for certain content.

For now, users will have six new voices to choose from in customizing their Google Assistants.

Google calls the technology behind the human-sounding assistant Google Duplex. The goal for Duplex is to give Assistant a way to conduct natural-sounding conversations like it did in the sample phone call. During the call, Assistant utilized verbal cues and fillers like “mmhmmm” and “uhmm” to simulate how a real person would respond. This allowed the conversation between Assistant and the receptionist to flow, while the lady on the other line is none the wiser that it just talked to an artificial intelligence system.

In the long run, Google wants to use the Duplex system in Assistant for completing certain tasks like scheduling types of appointments to better assist the user.

Businesses could also set up an automated system based on Duplex technology for answering queries verbally.

Before Duplex can sound human-like, Google researchers need to extensively train the system through what they call “real-time supervised training.” In essence, it’s like having a tutor supervise a student until the student becomes as proficient as the tutor.

For now, Duplex is still in development, according to Pichai. However, test runs in Assistant will be conducted starting in the latter half of the year as mentioned in a statement by Google.  /ra

How Google aims to simplify your life with AI