Apple’s next HomePod is a cheaper Beats version, says report 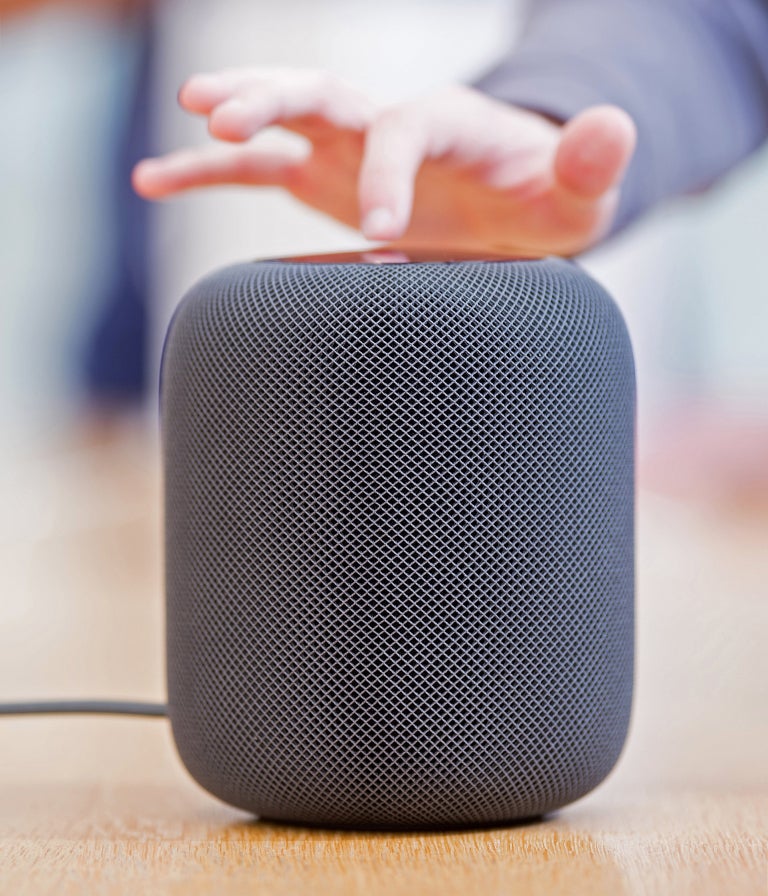 Apple could be working on a new smart speaker priced at $199 (about P10,400) under its Beats brand, according to a new report from Sina.

Following a Chinese report, Loveios wrote: “According to Taiwan’s supply chain source (Via Sina), Apple is in talk [sic] with MediaTek to launch a cheap version of its HomePod speakers to grab more market share. Statistics show that HomePod sold only 600,000 units in the first quarter of this year, which is a lot worse than Google and Amazon.”

That may not come as a huge surprise for anyone who remembers the headlines that followed the HomePod release back in February 2018. The smart speaker, priced at $349 (about P18,000), compared to the second-generation Amazon Echo at $99 (about P5,000) and the Google Home at $129  (P6,700), left white ring marks on wooden surfaces, permanently damaging furniture.

Since then, rumors of a cheaper HomePod have been circulating. But will it be the Beats smart speaker that the Chinese media site reported on, or are there plans for two new models?

9to5mac speculates that “An AirPlay 2-powered Beats speaker could very well be priced at $199, but would likely not feature Siri directly in the speaker as that is a feature Apple would certainly like to keep attached to the ‘HomePod’ branding.”

If Makotakara and other blogs are right, Apple fans may not have to wait that long to find out what the Cupertino-based company has in store. Rumors suggest an unveiling later this year. And not just of one ‘HomePod’, the website suggests, but also a new MacBook, iPhone and iPad. JB

What’s in store at Viva Technology 2018?