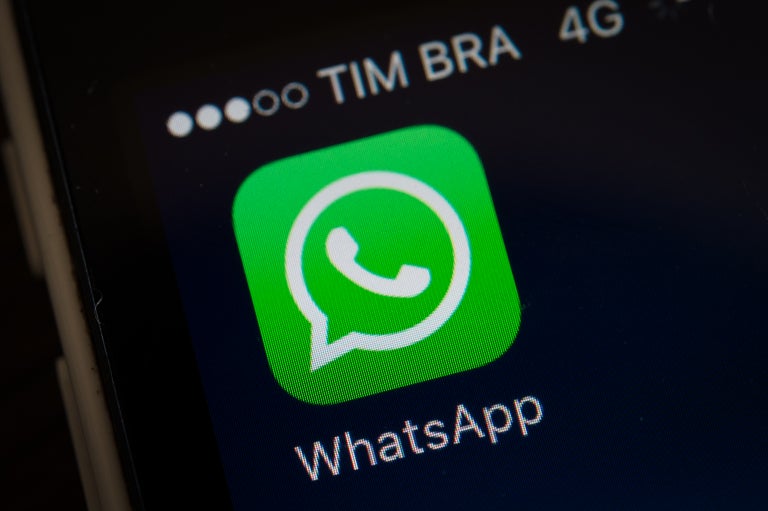 And “Send to WhatsApp” seems to be next. No official confirmation has come from either brand, but several beta users have already received this feature on their Facebook app.

Matt Navara, a social and digital media consultant, shared a screenshot of the button last week. It has yet to be seen if this feature gets a full global roll-out and whether it’ll be well-received.

There is already one report that doesn’t seem particularly thrilled about this new option; metro.co.uk feels it “could prove very annoying indeed.”

“This means that retreating to the messaging app to escape the constant updates from your ‘friends’ will no longer be an option, because it will become much easier to share posts on Whatsapp,” the article said.

Technically though, this has always been possible. Users can opt to Copy Link and paste it in their preferred messenger app. The new feature just reduces the amount of taps needed.

Last year Facebook did something similar when it allowed users to link their Instagram stories to the “Story” on their Facebook app. This doesn’t seem to have had any negative backlash for the company, but both Instagram and Facebook promote sharing, whereas Whatsapp is more focused on direct messages between individuals or small groups.

More details are likely to come soon, but until then, update your Facebook app and keep a lookout. JB

Google Chrome will remove ‘Secure’ button and replace it with… nothing