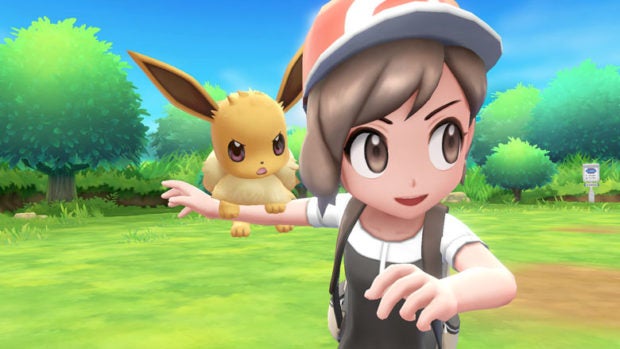 A new Pokémon game will be released for the Nintendo Switch in November, with all new Pokémon to catch.

The new Pokémon adventure will become available to Switch owners starting Nov. 16. A trailer for the upcoming game was uploaded on The Official Pokémon YouTube channel, May 29.

In line with tradition in past Pokémon games, this Switch version will have two variants; “Pokémon: Let’s Go, Pikachu!” and “Pokémon: Let’s Go, Eevee!” The trailer did not specify how the two will differ, but based on the footage, it may come down on who will be the player’s starting Pokémon. 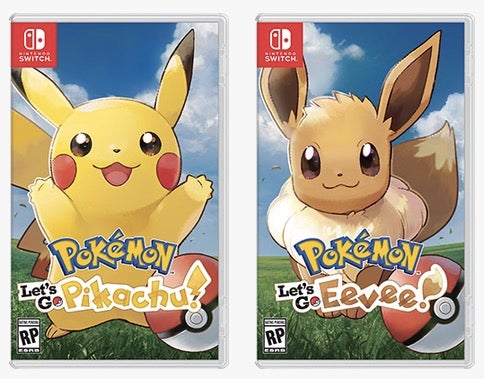 Going into the trailer, gameplay appears to be similar to the classic gameboy version, except with flashier and updated graphics. The site describes the gameplay as a reimagining of the story from “Pokémon Yellow: Special Pikachu Edition”.

“Let’s Go” also makes the most of Switch’s hardware. Players can use the JoyCon to simulate throwing a Pokéball to catch Pokémon, thanks to its motion sensors. This method finds similarity to the mobile Pokémon game, “Pokémon Go”, where players could “throw” their smart devices as if throwing a Poké Ball at a Pokémon. This feature was implemented due to the two games’ interconnectability.

Pokémon caught on Pokémon Go could be transferred to the player’s “Let’s Go” account and raised with the ones caught in “Let’s Go”.  In the same manner, players can gift Pokémon to a “Pokémon Go” account.

Nintendo also created a special game controller called the Poké Ball Plus. They designed this especially for “Let’s Go” to further immerse players into the world of Pokémon.

The Poké Ball Plus works in the same way as a regular JoyCon when playing “Let’s Go”. The white button in the middle of the ball is actually a motion stick to control the player avatar’s movements. To catch Pokémon, simply move the ball in a throwing motion while firmly gripping it. 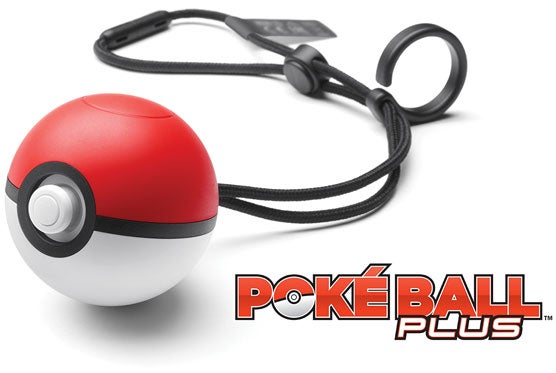 One more distinct feature for “Let’s Go” is the two-player mode. A fellow gamer can jump in an existing adventure and both players can go exploring while hunting for Pokémon using a second JoyCon. The players could also throw Poké Balls at the same time to increase the likelihood of capturing a Pokémon.

As if the prospect of a new Pokémon game wasn’t enough, the trailer’s ending hinted at a “special Pokémon” which players could get through the game.

Whatever this special Pokémon is, players will have to wait and find out when  the game launches in the fourth quarter of 2018. JB

Atari co-founder dies at age 81 due to cancer