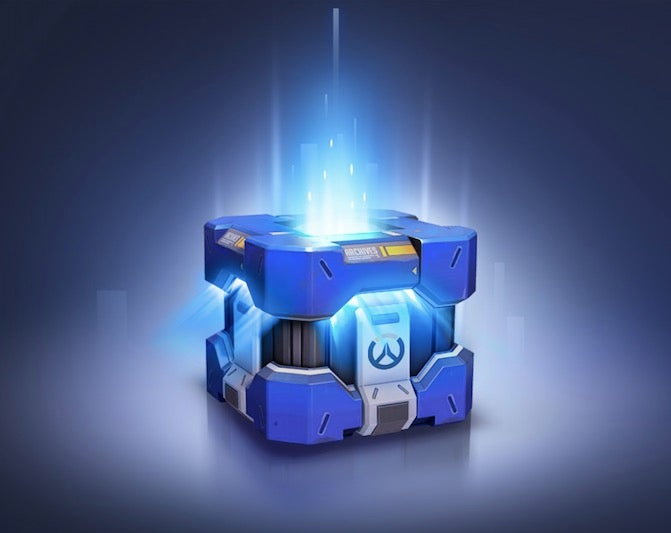 The Belgian Gaming Commission has declared that “loot boxes” in video games constitute illegal gambling, which is a criminal offense.

Loot boxes like the ones found in games such as “Overwatch,” “Counterstrike: Global Offensive” and “FIFA 18” met the criteria for the definition of “game of chance.” The definition states, “There is a game element [where] a bet can lead to profit or loss and chance has a role in the game,” according to a statement by Belgian Minister of Justice Koen Geens via Ars Technica.

The three games were asked to remove their loot boxes or face criminal charges for violating the gaming legislation. The penalties include a €800,000, or about P50 million, and a five-year prison sentence, which can double if minors are involved.

However, Geens wants to have a dialogue with the developers first to “see who should take responsibility where.”

The Gaming Commission was also concerned about the well-being of players who are drawn to spend real money for randomized goods with the idea of gaining an advantage. The commission also noted that the games did not disclose the odds of getting specific in-game items.

Loot boxes came into scrutiny in November 2017 after players of “Star Wars: Battlefront II” complained to Electronic Arts (EA) about the “pay to win” system of the online multiplayer game. EA responded by disabling micro-transactions, preventing players from purchasing loot boxes with real money. The developer then overhauled how players could gain power-ups by applying a linear progression system. Players can now gain power-ups through gaining experience points. The only items available for purchase with in-game currency or real world money are cosmetic ones.