Grab PH to ‘reward’ drivers for not canceling booking requests 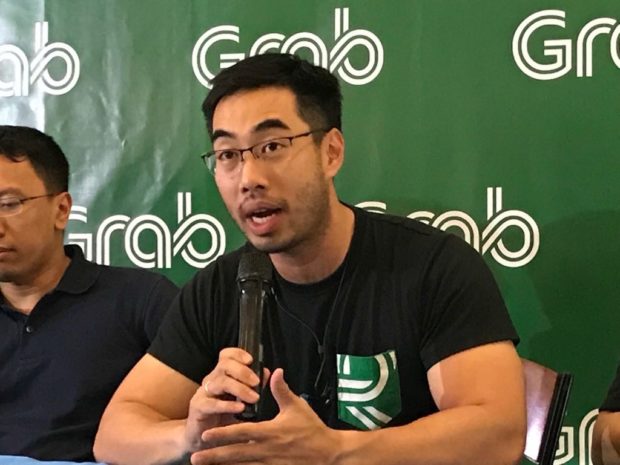 In order to lessen the ride cancellation, Grab Philippines is set to roll out a plan that would subsidize passenger bookings.

Grab country head Brian Cu said on Tuesday that the company would introduce “spot incentives” that would be applied once its drivers accept a ride booking.

“So if nabigyan ng booking ang driver ng three kilometers away, the next one kilometer above two kilometers will be given a spot incentive of, let’s say, P30 for that kilometer,” Cu said during an open forum together with its drivers.

He said that the incentive would be charged on the company and not from the passengers.

The incentive, according to Cu, came from the investors and revenues of the company.

Cu also said that the computation for the “spot incentive’ would be determined based on the per-minute charge.

Grab 4Wheels head Ronald Roda said the plan is to implement spot incentives in the next two to three weeks.

Meanwhile, Land Transportation Franchising and Regulatory Board (LTFRB) board member Atty. Aileen Lizada said that Grab does not need to file a petition regarding the subsidy.