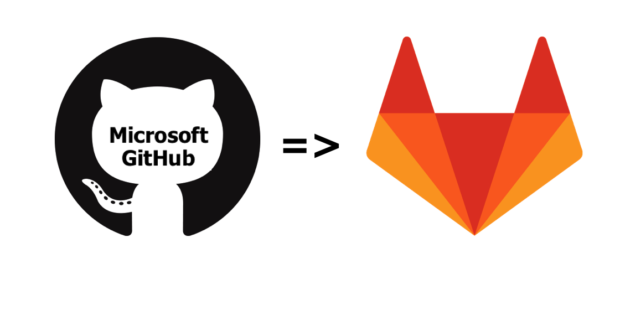 A mass exodus of GitHub users caused GitLab web traffic to spike after word of the Microsoft acquisition went out.

Reports came out on June 4 that Microsoft had been finalizing the acquisition of popular open-source code repository service GitHub. As the news spread, web traffic on GitLab, a service similar to GitHub, suddenly spiked with the amount of projects being imported from GitHub, according to data collected by Grafana.

Grafana works as a statistics portal for GitLab, which monitors the number of projects being imported into the service.

The spike appeared again on June 5 after Microsoft announced the $7.5-billion price tag of their latest acquisition. 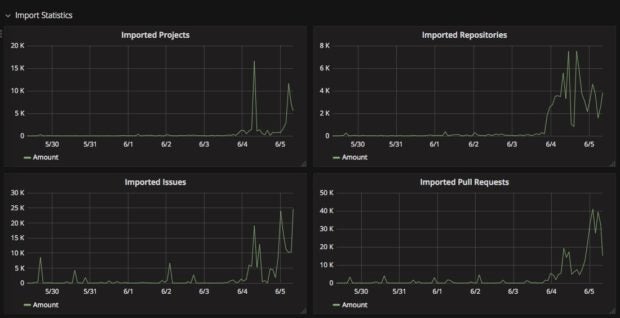 Twitter user and former software developer Bryan Lunduke launched a poll to see how many would stay in GitHub after the Microsoft acquisition and how many would just leave for another service. Sixty-eight percent out of 632 votes said they’d switch service, as of this writing. 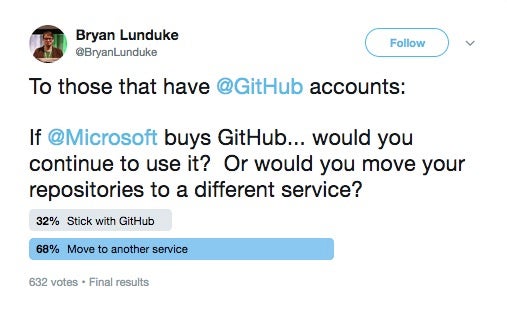 Microsoft previously earned a reputation for acquiring assets but not effectively using or growing them. However, this time the acquisition appears to be inevitable and in line with the company CEO’s vision for the future. The Windows OS maker currently stands as the largest contributor to open-source code on GitHub. This came about, thanks to CEO Satya Nadella’s refocusing on having a larger presence on the open-source market, according to the report.  Alfred Bayle /ra