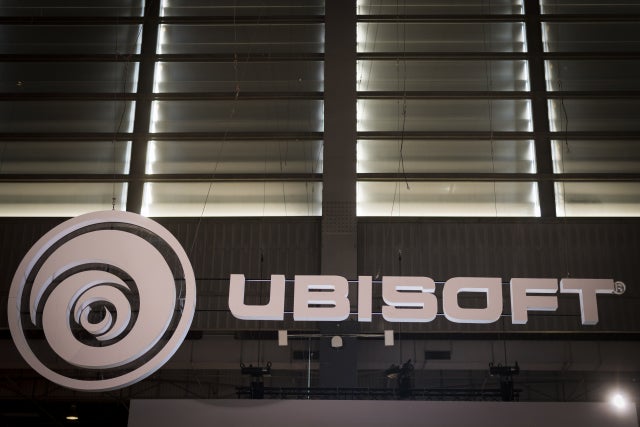 French video game giant Ubisoft is teaming up with a firm founded by actor Joseph Gordon-Levitt to crowd source material for a forthcoming title, the companies announced Monday on the eve of the Electronic Entertainment Expo (E3). Image: LIONEL BONAVENTURE / AFP

French video game giant Ubisoft is teaming up with a firm founded by actor Joseph Gordon-Levitt to crowdsource material for a forthcoming title, the companies announced Monday on the eve of the Electronic Entertainment Expo (E3).

Ubisoft has long tapped into feedback from players while designing games, but the latest step will allow some to make content woven into scenes.

An invitation to collaborate went live Monday on the website of Gordon-Levitt’s Hit Record, with the first project being to make music that one might hear on a space pirate radio station in Ubisoft’s “Beyond Good and Evil 2,” a science fiction shooter crafted to be a space opera.

“The point of Hit Record is for people to make things together,” he said. “This is the first time we are going to make assets going into a video game; which I think is really cool.”

“This is not just submitting songs,” he added. “We will be making the music together.”

Someone in one country may come up with a baseline, and another elsewhere the drum beat or various instrumentals, according to Gordon-Levitt.

Anyone whose work is featured in the game will get paid, although he didn’t specify how much.

Among other coming games shown off by Ubisoft was psychological thriller “Transference,” a collaboration with another Hollywood star Elijah Wood, which will see players grapple with twists and mysteries in a deranged mind.

Wood, who described himself as an avid gamer, promised during the event that the game “will leave you with haunting memories long after you put down the controller.”

Ubisoft also provided glimpses of an eagerly-awaited sequel to its history-based adventure franchise “Assassin’s Creed” set in Greece during the time of Socrates and roused the crowd with a marching band and colorfully garbed performers introducing a new entry to the hit “Just Dance” dancing game franchise. NVG