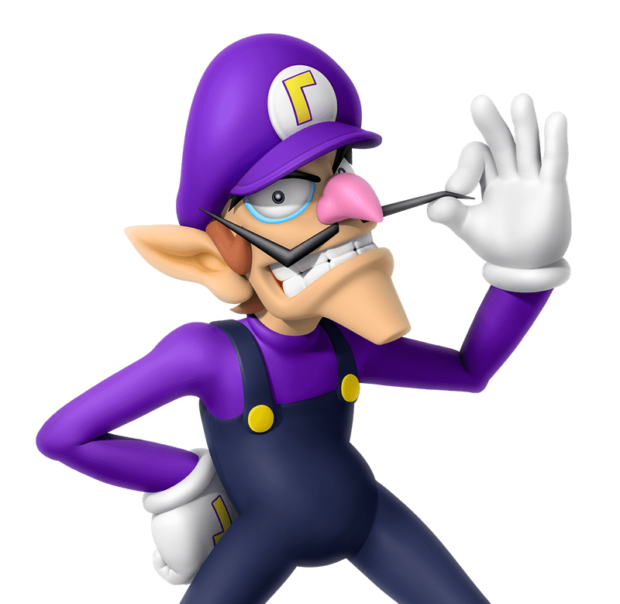 Fans of Super Mario villain Waluigi have spoken out against Nintendo for not making the character playable in upcoming Super Smash Bros. Ultimate game for the Nintendo Switch.

The Nintendo stage time at the 2018 Electronic Entertainment Expo, held at the Los Angeles Convention Center from June 12 to 14, filled fans with excitement and later disappointment. The game company announced that Waluigi would only be an assist character, or Assist Trophy, and not a playable option for gamers to control, according to a report by The Washington Post. 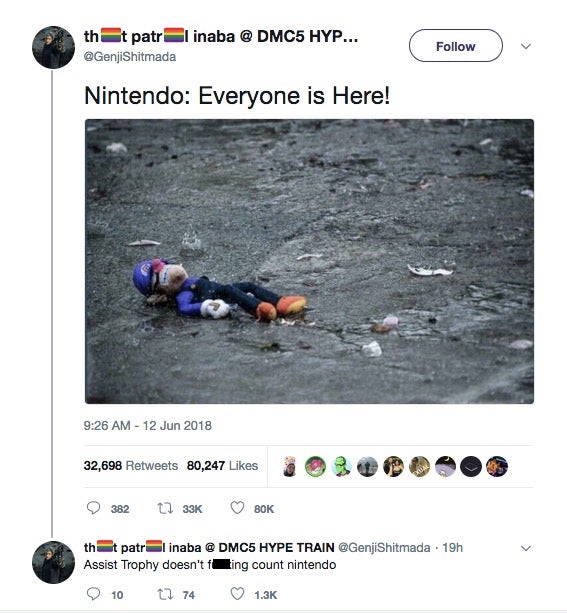 Furthermore, fans felt Nintendo disrespected Waluigi further by using him as part of the demonstration in getting points from beating Assist Trophies.

Not only was Waluigi de-confirmed but they disrespect him as they do it. pic.twitter.com/d3dskXhzN4

Meanwhile, a little-known character called Daisy will be included in the game as an “echo character.” This means one of the playable characters can be made to look like Daisy but still retain the default skill-set, something similar to a skin. This also comes as a blow to Waluigi fans because at least players can “control” Daisy, while Waluigi remains as score fodder.

Despite being a villain who continually schemes to beat Mario and Luigi, Waluigi has earned a loyal following among Super Mario fans since he first appeared in the 2000 game “Mario Tennis.” Nintendo described Waluigi as someone who had “an edge in all kinds of sports, from tennis to soccer,” thanks to his long limbs.

Apparently Waluigi also works as a great meme fodder, thanks to the character’s lack of clear backstory. Fans can easily use the blank canvas to project their frustrations and wildest dreams on just as how Waluigi supposedly schemes to beat the Mario brothers.

Twitter user @brooksasanoun shared a possible reason why Waluigi was not included in the “Super Smash Bros. Ultimate” lineup in a June 13 tweet:  /ra