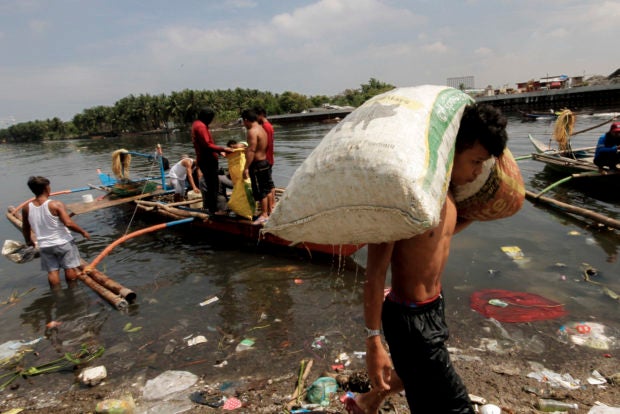 International environmental groups are pushing for the creation of a legally binding global treaty that would address the plastic pollution crisis, following alarming evidence of plastic invasion in the seas.

“Plastic pollution is reaching crisis levels globally… a global framework is required to address plastic pollution and consumption levels worldwide in a holistic fashion,” Von Hernandez, global coordinator of Break Free From Plastic, one of the organizations leading the call for the treaty, said.

Some 193 countries signed a UN resolution that aims to rid the oceans of plastics during a meeting organized by the United Nations Environment Programme (UNEP) in Nairobi last December. 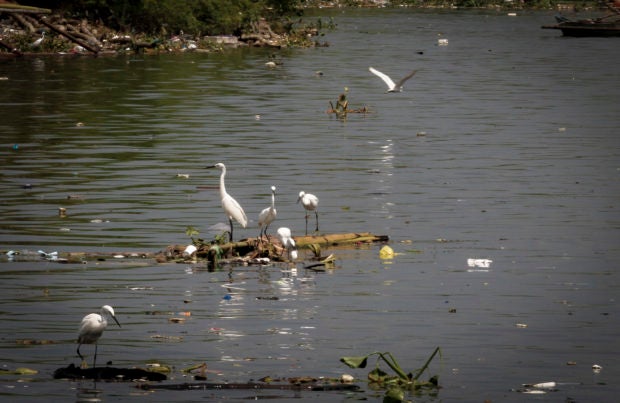 Delegates and members of civil society organizations said that the resolution could pave the way for a global treaty, similar to the Paris Agreement—a treaty that aims to fight climate change—that would tackle the plastic pollution problem.

There is currently no international agreement that addresses the “long-lasting and transboundary pollutant,” the UNEP said in a report.

“Addressing the plastics pollution crisis is not easy, and no country can solve this alone…we can use a legally binding agreement to provide a clear strategy and direction for all stakeholders,” said Angelica Pago, media campaigner of Greenpeace Southeast Asia and another organization endorsing the creation of a global treaty.

According to Hernandez, the global treaty would provide solutions missing in existing international laws that are needed to reduce plastic usage around the world. 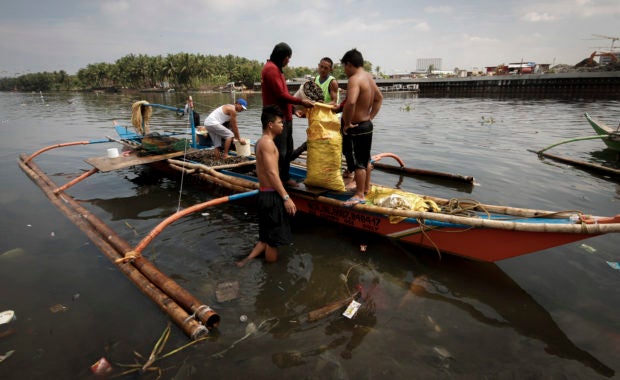 The agreement, Hernandez said, would push for a global ban on single-use plastics, among other measures.

In the Philippines, which has been dubbed the third worst plastic polluter of the oceans, Senator Loren Legarda has announced her plans of filing a bill that would ban single-use plastic products and microplastics in the country. “Banning microplastics and single-use plastics will help reduce waste and move people away from throwaway culture,” she said in a statement.

Similarly, the European Union has proposed to ban single-use plastics such as straws, coffee stirrers, and plastic bags from the entire bloc in a bid to lessen plastic wastes that eventually end up in food such as shellfish. /jpv