Is Google preparing to launch a new game platform? 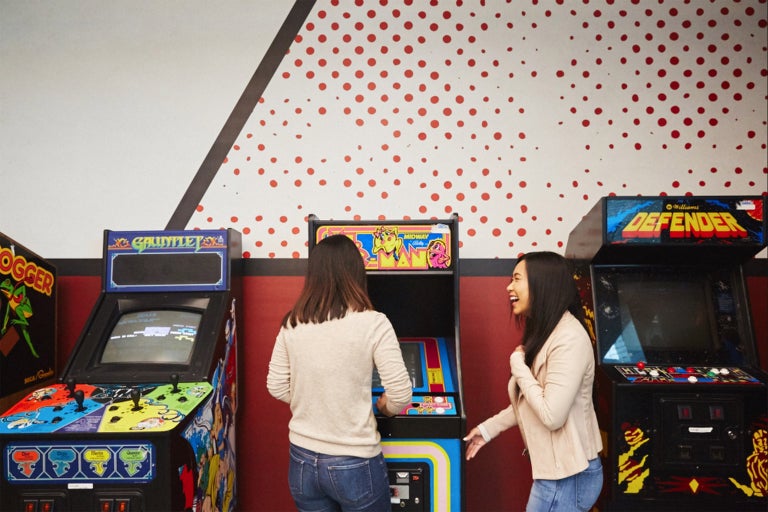 Having seen video streaming service Twitch become part of the Amazon group in 2014, and understanding how well games drive mobile revenues through its Google Play app store, Google appears to be getting ready to launch a big console competitor of its own.

A streaming service, code-named Yeti, was the topic of conversation at a run of closed-doors meetings at the Electronic Entertainment Expo, the video games industry’s big annual North American trade show which took place June 12 to 14 this year, with staff recruitment and potential studio acquisitions on the table, per Kotaku.

Cloud streaming technology forms the basis of its unofficial games platform, meaning that any dedicated Google gaming hardware doesn’t have to be too powerful, with results compared to “playing ‘The Witcher 3”, a game well known for its high-end capabilities, “within a tab on Google Chrome.”

Bandwidth problems could be solved by reliance upon premium capacity broadband networks such as the company’s own Google Fiber, it is suggested.

“Google has also been on a massive hiring spree, bringing in experienced video game developers and marketers from EA, PlayStation, and many other top companies,” Kotaku writes in support of the Google-as-game-developer argument.

“Only time will tell if Yeti materializes in some form or simply goes the way of [erstwhile AR spectacles] Google Glass,” the report stated. JB