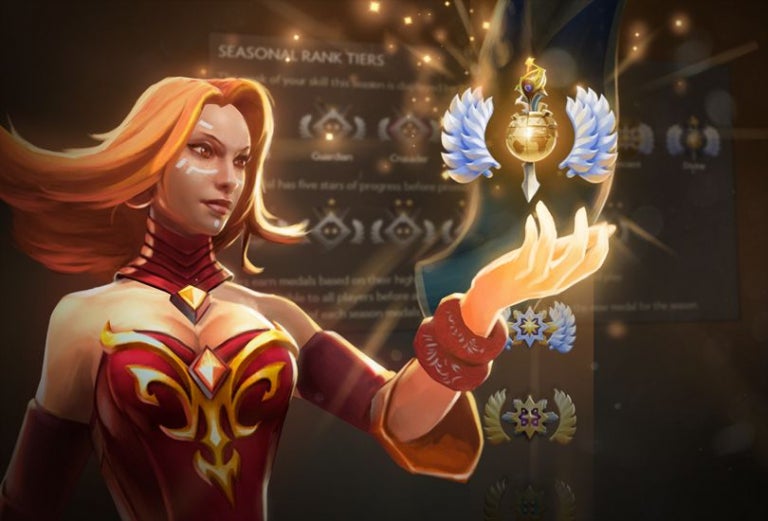 A notoriously challenging game to play well, its layers of complexity are part of what make “Dota 2” such a successful tournament sport.

That, and the immense prize pots at pro-level tournaments, whose annual world championship The International offers upwards of $20 million.

The International has also become a venue for a new kind of “Dota 2” competitor or tutor after an artificial intelligence bot beat three top professionals in 2017. This year’s iteration, dubbed OpenAI Five, has its sights set on team-play dominance.

“Our team of five neural networks, OpenAI Five, has started to defeat amateur human teams at Dota 2,” OpenAI staff wrote in a June 25 update. “While today we play with restrictions, we aim to beat a team of top professionals at The International in August subject only to a limited set of heroes.”

Playing 180 years’ worth of games against itself on a daily basis, OpenAI Five has taught itself both basic and advanced human strategies.

Though the five OpenAI programs cannot communicate directly, they value one another’s success as well as their own; in this way, OpenAI Five rapidly co-ordinates against over-extended opponents, while selfless play enables it to achieve long-term objectives even in unfavorable circumstances.

Unusually, it prioritizes powering up support characters, something human pro teams tend not to do, but in doing so can “peak sooner and push its advantage harder … to ensure a fast win.”

And previous experience suggests that this OpenAI Five strategy could have a big impact on the world of professional “Dota 2”.

“Dozens of professionals used our 1v1 bot for training in the months after last year’s [world championships],” OpenAI staff explained. “The bot adopted a fast-paced playstyle and everyone has now adapted to keep up.”

As impressive as these achievements may be, OpenAI is still learning the tricks of the trade. It works within a restricted set of “Dota 2” rules that are “very different from how ‘Dota’ is played at world-elite level,” the OpenAI lab notes. “Some restrictions are central components of professional-level play. We’re working to add these as soon as possible.”

Next stop: a July 28 match against some of the game’s top human players, streamed live on Twitch.tv/openai ahead of The International 2018 in August. JB

Koko Pimentel: Protocols may have changed over time