What kind of mysterious Surface device is Microsoft cooking up? 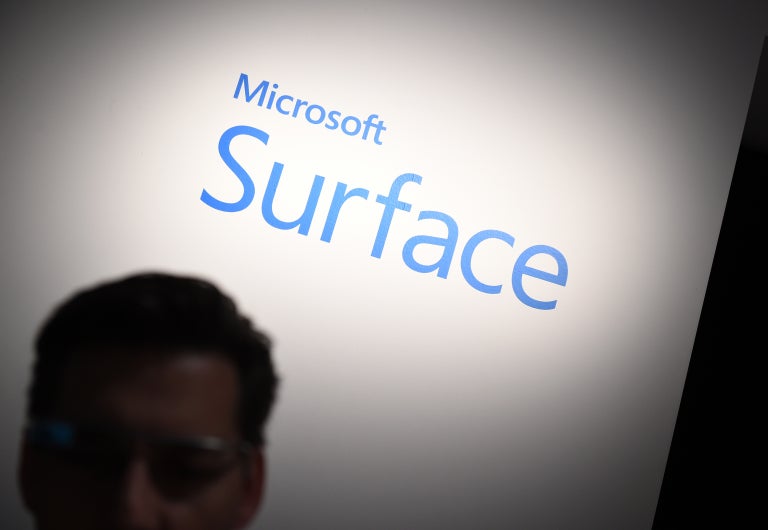 Microsoft has been working on developing a new device for its Surface range, United States technology website, The Verge, reports.

Going by the code name, Andromeda, the device is thought to have a hinged dual-display design and a dedicated operating system.

The Verge reports that, according to various patents filed by Microsoft, the firm is developing a device featuring two screens linked by a hinge system, which can fold out to make a single, larger display. The folding design also makes the device highly portable, possibly even pocket-sized. In true Surface style, a stylus could also be on the agenda for easy note-taking.

This could, in fact, turn out to be some kind of hybrid device, for use like a smartphone when closed, and a tablet when open. However, that could prove a gamble for Microsoft, which is now outstripped in the mobile market by Google and Apple.

Although the project appears to be in a relatively advanced stage, no official information has yet been released about the device. Plus, the consumer tech media is yet to publish any tech specs relating to the device. It could, however, be officially launched by the end of 2018.

Andromeda has piqued the interest of various designers, who have been sharing mockups of their own visions of the product online. JB

Is Google preparing to launch a new game platform?