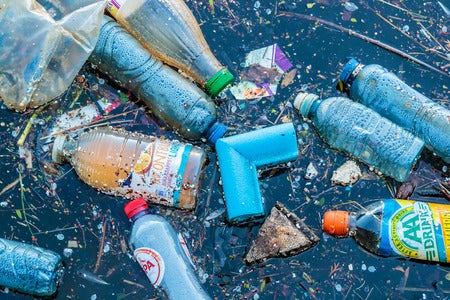 It seems self-explanatory that a maintenance worker’s job is to maintain and assure the cleanliness and orderliness of the establishment he or she vowed to keep. But according to The South China Morning Post last July 3, one such maintenance worker in Hong Kong was found on Monday, July 2, doing the contrary, when he threw a bag filled with garbage out into sea.

The maintenance worker was wearing a fluorescent vest that’s commonly worn by cleaners for the Food and Environmental Hygiene Department of the Hong Kong Government. In the video shared by a netizen via The South China Morning Post, the worker threw an unsealed bag of garbage from a waterfront spot.

He was smoking a cigarette as he kicked other debris into the sea. It’s unknown just how many bags of garbage the worker dumped, but other reports speculate that it was more than just one bag. 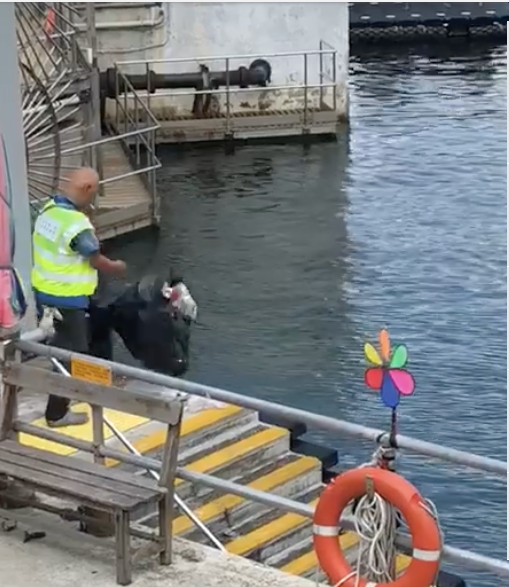 “If that’s how the hygiene department handles rubbish, it’s no wonder the sea in Hong Kong is so stinky,” the netizen who uploaded the video was quoted as saying.

Meanwhile, a spokesman from the department shared that they are concerned about the incident and are conducting an investigation.

“Such illegal acts are very serious,” the department spokesman said in the report. “If sufficient evidence is gathered, we will consider prosecuting the offenders.” Cody Cepeda/JB