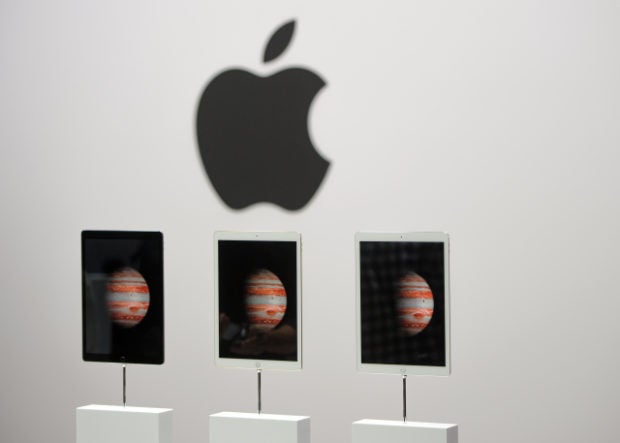 An iOS 12 discovery made by a well-known developer suggests that Face ID may be coming to the iPad.

The upcoming version of Apple’s operating system, iOS 12, expected in September, is already in the hands of developers and beta testers, one of whom has found a clue that points to the brand’s face recognition technology making its way to iPads.

It was developer Steve Troughton-Smith who found a hidden version of AvatarKit designed to support a larger screen, supposedly a tablet, and tweeted his discovery on July 3.

The AvatarKit is the technology used to create 3D avatars, which provides iPhone X users with their Animojis. And the reason why it is currently only available to those owning the latest flagship is because it requires the 30,000 infrared dots projected onto a user’s face, hardware currently only present in the iPhone X.

Therefore, it’s a logical association that the developer has made when he claims that the iPad will get a TrueDepth camera, essentially leading to Face ID also.

New in iOS 12: AvatarKit comes to iPad. Still requires a TrueDepth camera to do face tracking, though, i.e. an iPad with Face ID pic.twitter.com/9TvP2vsP6X

This may not come as a complete surprise as rumors of an upgraded iPad, or iPad Pro even, have been circulating, along with expectations of a launch this fall. Additionally, more changes in the user interface point to the iPad adopting the iPhone X’s behavior, such as altered gesture controls, again suggesting a tablet that would ship with iOS 12 — possibly even with a notch and without a home button.

The iOS 12 public beta was launched on June 25 and is free, however it is often advised not to use a main device to play with a beta version as there may still be some bugs that need fixing.

Apple has not confirmed the arrival of a new iPad, or that it could sport Face ID technology — and it’s not likely that anything will be revealed from the company until September, its usual month of choice to reveal new hardware. AB

Albayalde’s indictment a ‘deterrent’ vs corruption in PNP – Lacson