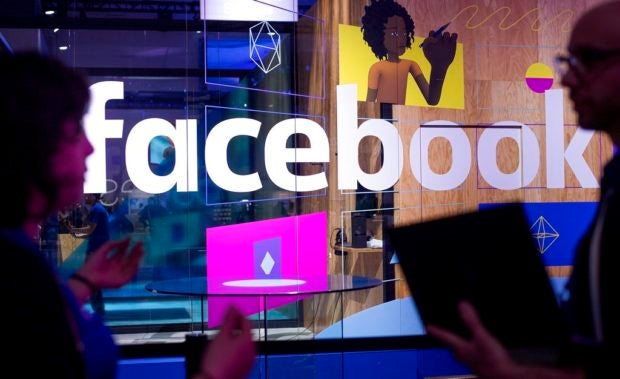 LONDON — The chairman of the United Kingdom Parliament’s media committee said the government office that investigated the Cambridge Analytica scandal has fined Facebook 500,000 pounds or $663,000 for failing to safeguard users’ data.

Collins said Wednesday that the social media giant “should now make the results of their internal investigations known to the ICO, our committee and other relevant investigatory authorities.”

The alleged offenses took place before the roll out of new European Union data protection laws that allow for much larger fines.  /kga