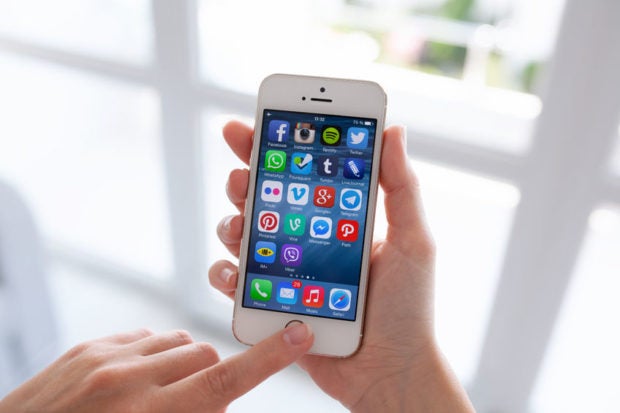 A recently discovered iOS bug caused iPhones to crash after the word “Taiwan” was typed in. The bug also kicked in when the Taiwanese flag emoji was used.

The bug generally caused a “denial of service” issue in iPhone 5 and later models. It affected remote messaging apps like iMessage, Facebook Messenger, WhatsApp and other similar applications, according to a statement by security researcher Patrick Wardle, whom Apple credited for the discovery.

When triggered, the bug would crash any app where the Taiwanese flag emoji or the word “Taiwan” had been typed in for iPhones where the region had not been properly set.

As the chief research officer at cyber-security company Digita Security, Wardle published details of his bug discovery in a personal blog post. In it he mentioned discovering the bug after a Taiwanese friend came to him for help. His friend had been unable to type “Taiwan” on her iPhone for two years. Even receiving the Taiwanese flag emoji on a chat conversation caused messaging apps to crash.

The issue may be connected to China’s request for Apple to censor Taiwan and its flag in China-released iPhones. China claimed Taiwan as its territory, but Taiwan insisted on its right to self-govern. As a sort of compromise, the Chinese government tried to keep the populace from recognizing Taiwan as a separate country. Before Apple’s fix, changing the iPhone’s region could have worked around the bug.  /ra