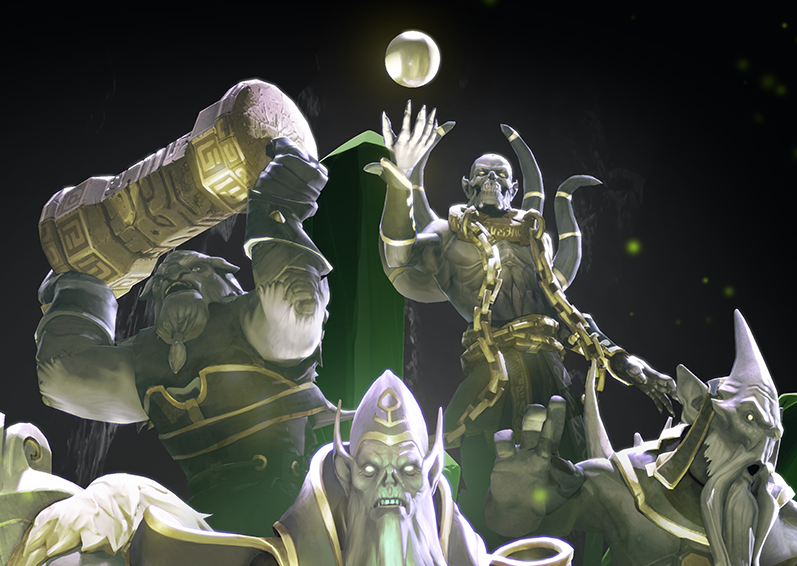 How does this sound: more than a billion pesos in winnings for playing video games?

It might just become a reality for true blue gamers as the prize pool for the world’s biggest Dota 2 tournament just breached the $20 million mark on Wednesday, July 12.

The International is the premier Dota tournament overseen by video game company Valve.

The International 2017 holds the record of having the biggest prize pool in eSports history, with its mammoth $24,787,916 prize pool.

If the prize pool is unable to top last year’s pot, TI8 will have the distinction of being the first entry in the series to have a lower prize pool than its predecessor. TI8 has approximately 45 days left to bolster its numbers before the winnings are distributed.

Filipino pro gaming organization Mineski received a direct invite to the tournament due to its number five ranking in the Dota Pro Circuit.

TNC Predator qualified for TI8 after placing second behind regional rival Fnatic in the The International 2018 Southeast Asia Qualifier.

The International 2018 will be held at Rogers Arena in Vancouver, Canada. The group stages of the tournament will be held on Aug. 15 to 18. JB