YouTube tests out an ‘Explore Tab’ of its own 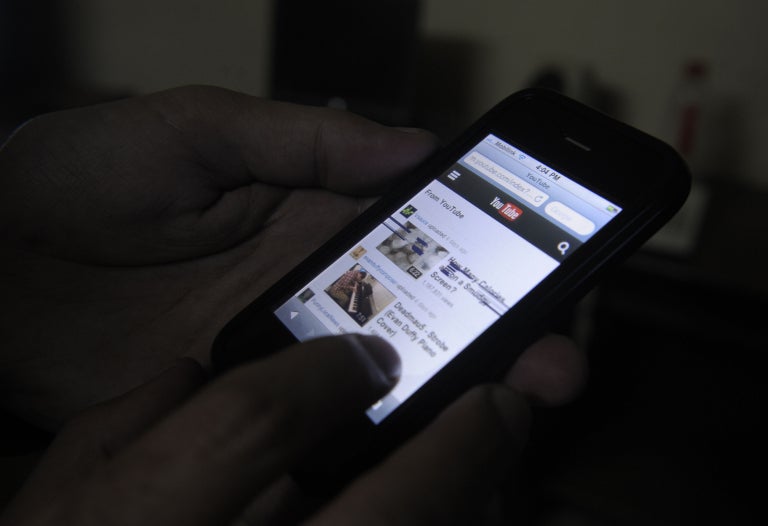 YouTube is at it again, experimenting with a new feature on a small group of its users. The last time it experimented in this manner, it prompted a backlash from the Creator community due to a “lack of communication,” an issue which has since been addressed in a blog post from CEO Susan Wojcicki.

This time around, the company has gone about it with a slightly different approach, communicating its plans for a new Explore Tab through various social media channels.

Heads up about a new feature we’re testing out over the next few weeks with a small group of iPhone users called “Explore” → https://t.co/P1us72lH4Q

Explore introduces new ways to discover videos, topics, and channels, including a section for all existing Trending content.

The new Explore Tab rolled out to 1 percent of iPhone users on Monday, replacing the Trending section.

As with the tab in Instagram, this space hopes to introduce users to new channels, topics or creators based on what they’ve previously watched. This may sound like the Home tab, however that’s where previously viewed material is shown, rather than personalized recommendations.

The feature is explained on Creator Insider, an informal channel started by YouTube employees. Wojcicki notes that this is where the team can post weekly updates and respond to concerns, while it also “provides a more behind-the-scenes look at some of (its) product launches.”

It has yet to be seen whether this will ever roll out globally; for now, it remains an experiment. JB

Taiwan workers increasingly worried of losing job because of AI