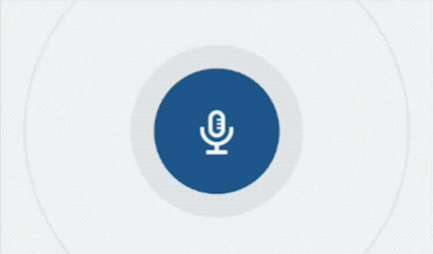 LinkedIn is letting users communicate with contacts by recording and sending voice messages of up to a minute long.

According to LinkedIn, the function has been developed to help people communicate more quickly and easily, as rather than writing out a long text, they can simply record their voice, whether for giving an in-depth explanation or responding while multitasking, for example.

The voice message system could also be used instead of traditional phone calls, which can be more intrusive, since users can listen to messages and reply at their convenience.

The voice messaging system is easy to use. Simply tap the microphone icon in the mobile messaging keyboard, then tap and hold the record button that appears onscreen and release your finger to send. To cancel the message before sending, slide your finger away from the icon while holding it down.

The voice messaging function is available on the LinkedIn mobile app for Android and iOS. Messages can also be received and listened to via the web version. JB

It’s Rubens vs. Facebook in fight over artistic nudity