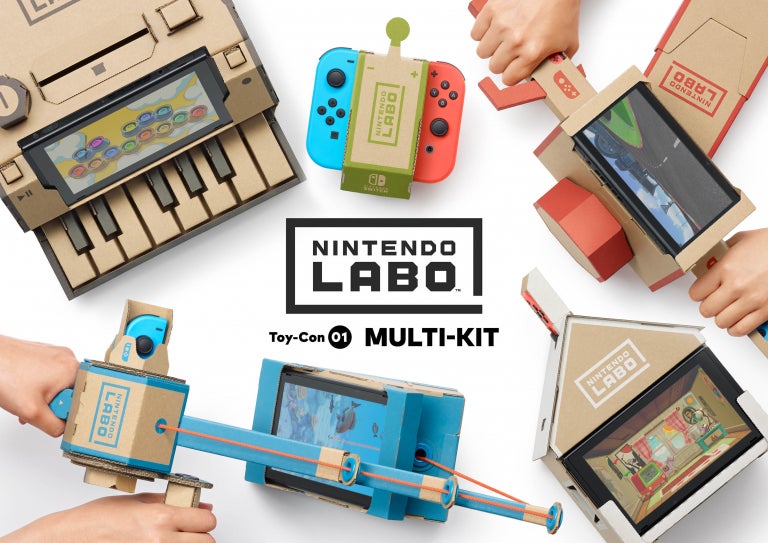 Console manufacturers Sony and Nintendo have both released sales reports, with both the PlayStation 4 and Nintendo Switch within touching distance of their immediate predecessors.

82.2 million PlayStation 4 consoles have been sold between a November 2013 launch and a July 2018 financial report detailing shipments up to June 30.

Sales had been lagging 2.9 million units behind retail shipments in June and December 2017, meaning that at an estimated 79.1 million total sales, the five-year-old PlayStation 4 has just a little way to go to surpass the 80-million seven-year lifetime total of its predecessor.

Sony stopped reporting PlayStation 3 sales in 2013. It has forecast a total of 17 million PlayStation 4 sales for the fiscal year ending March 2019.

As for Nintendo, Sony’s fellow Japanese console company reported 19.67 million sales of its hybrid home and portable console, the Switch, between its launch in March 2017 and the end of its most recent financial period on June 30, 2018.

The Switch had outsold its immediate predecessor, the Wii U, by the end of 2017 after nine months of availability, and is now on the verge of overtaking the 21.7 million sales of the more popular 2001 GameCube.

The good news for Sony and Nintendo is that both the PlayStation 4 and Nintendo Switch appear to be in good health.

PlayStation 4 owners can look forward to creative sandbox “Dreams” and a Marvel “Spider-Man” tie-in as upcoming 2018 exclusives, while Nintendo has announced a self-assembly Nintendo Labo pack for September with “Super Smash Bros. Ultimate” and two “Pokémon: Let’s Go” games towards the end of the year. JB

‘League of Legends’ lands on Incheon, South Korea for 2018 finals