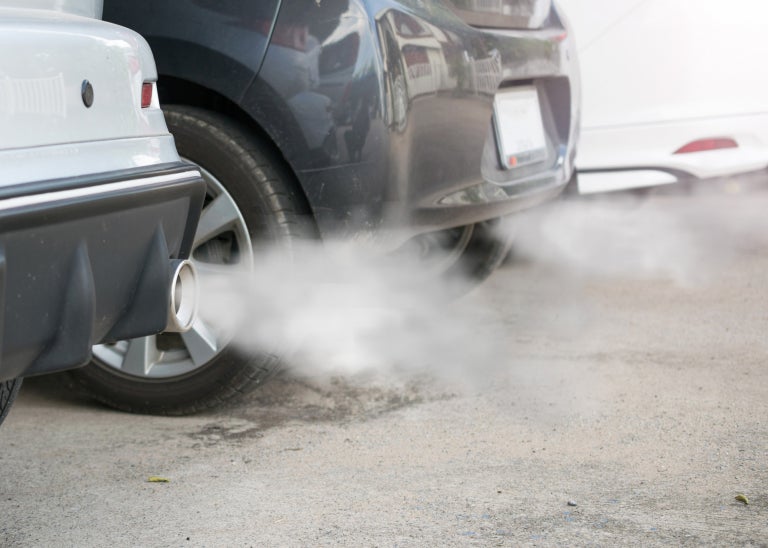 New United Kingdom research has found that even air pollution levels that fall well within U.K. guidelines could cause changes in the structure of the heart, similar to those seen in the early stages of heart failure.

Led by Queen Mary University of London and part-funded by the British Heart Foundation (BHF), the new study looked at data from 3,920 participants in the long-term health study, U.K. Biobank.

Participants were asked to provide a range of personal information, including their lifestyles, health record and details on where they have lived, in addition to completing blood tests and health scans.

All participants were free from pre-existing cardiovascular disease.

Heart MRI (magnetic resonance imaging) scans were used to measure the size, weight and function of their hearts at fixed times.

The team found that though most participants lived outside major U.K. cities, there was a clear link between those who lived near loud, busy roads and were exposed to nitrogen dioxide, a pollutant generated by traffic, or fine particulate matter (PM2.5), very small particles of air pollution, and the development of larger right and left ventricles in the heart, which are important pumping chambers.

Although these participants were healthy and had no symptoms, the changes in their hearts were similar to those in the early stages of heart failure.

Dr. Nay Aung, who led the data analysis from Queen Mary University of London said, “Although our study was observational and hasn’t yet shown a causal link, we saw significant changes in the heart, even at relatively low levels of air pollution exposure. Our future studies will include data from those living in inner cities like Central Manchester and London, using more in-depth measurements of heart function, and we would expect the findings to be even more pronounced and clinically important.”

The study was published in Circulation. JB

Stunted growth and underweight: How to help address the effects of improper nutrition in your child