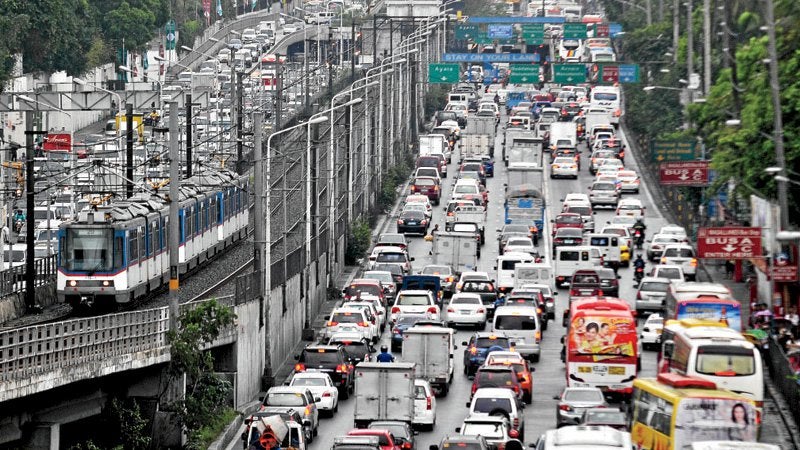 Once again, Filipinos have proven to be hilarious, especially when it comes to reacting to issues of national concern.

Under the resolution, which was approved by the Metro Manila Council on Tuesday, all lanes on the major road will be allotted for vehicles with at least two passengers including the driver.

READ: MMDA: Driver-only private vehicles to be banned on Edsa during rush hours

Upon hearing the news, netizens had several reactions to the issue, with some hitting the traffic authority. Instead of giving flak to the MMDA, JC Rigor (@riggy_rigs) on Twitter offered one solution that may help those with the problem: bring a life-size doll that serves as your passenger.

But for most netizens, they thought it was the best opportunity to showcase their best hugot lines. “Sa madaling salita, kung single ka, don’t rush. [A]nd remember, may forever sa Edsa,” Loidita (@loidita) reminded those who intend to drive alone on Edsa.

(In simple terms, if you’re single, don’t rush. And remember in Edsa, there is always forever.)

Papamike17 (@papamike17) was deeply saddened about the proposed policy and cried out: “Saan pa ako lulugar nito (Where do I place myself)?”

Clar (@ClarTanganco) is already looking for a partner who is willing to be with her, but on these conditions: “No commitment but OBLIGED to be with me in EDSA.” She added: “No need for Netflix and chill, no dinner dates, no expensive gifts, just be with me when I need you the most.”

Since the government is the one who proposed the ban, Tito John (@johnjaranjarann) thought that they too will make the first move in finding a partner. He even joked that the plan was a sign.

And Senator Sherwin Gatchalian too is already problematic, stressing: “Kawawa naman ako.  Matanda na, single pa, wala pang katabi sa sasakyan (I pity myself. I’m already old, still single, have no one to be in the car with).”

Whatever funny reaction or hugot line they may bring out, it looks like Filipinos will have to give the MMDA a chance and give their trust in it. According to MMDA General Manager Jojo Garcia, about 70 percent of vehicles on Edsa are occupied by those having drivers only.  /ra

Not so fast on ‘driver-only’ ban on Edsa, MMDA told