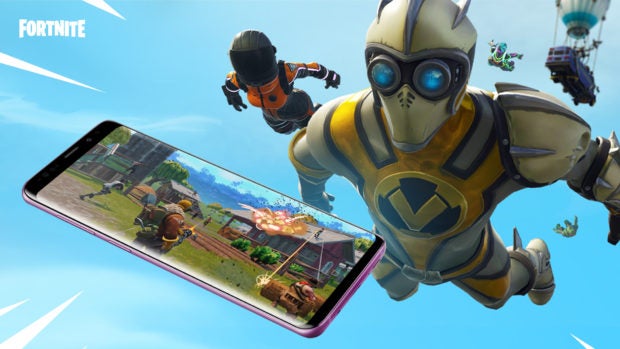 Gamers and “Fortnite” fans are getting notifications from Google Play that the game is not available on the Play Store.

The launch of beta access for “Fortnite’s” Android version had fans excited to finally play the game on their Android devices. However, the title was initially limited to Samsung devices and will be rolled out gradually to other brands.

Beta access required gamers to register on a waiting list where they would get an email with instructions on how to play. Gamers would later discover that looking up “Fortnite Battle Royale” on Google Play returned a specified message that the game was not available on the platform, as first reported by 9to5Google. 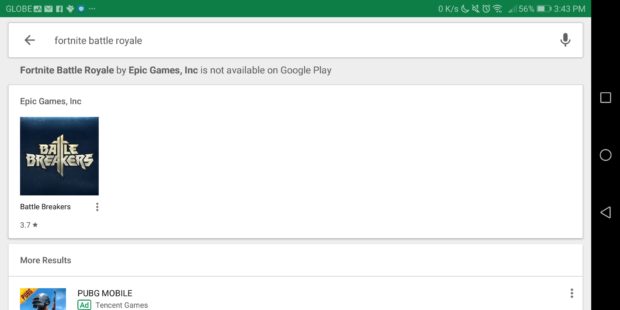 One gamer with the Reddit handle “/SnipingNinja” warned fellow gamers to not be tricked by fake applications. He also shared a screengrab of the Play Store message on his Aug. 9 post.

“Fortnite” may eventually become available on the Play Store once the game steps out of its beta access stage. Until then, Google may be missing out on a revenue split from in-app purchases made by “Fortnite” players.  Alfred Bayle /ra