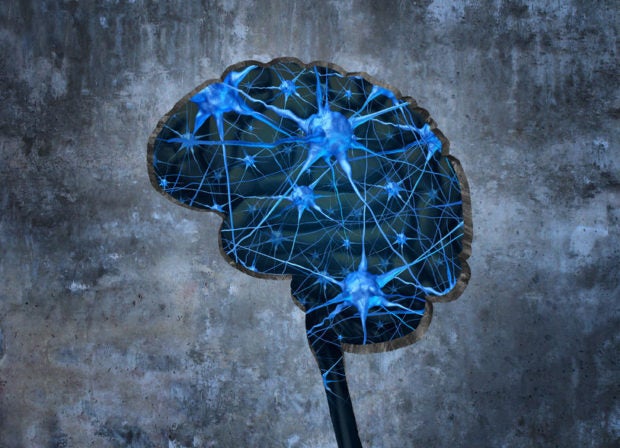 Researchers have discovered a new kind of brain cell that may be unique to humans and primates.

A team of scientists from the Allen Institute for Brain Science dubbed the newly discovered brain cells “rosehip neurons,” on account of their appearance that resembled a rose after all the petals had fallen out, according to a statement.

The study was published in the journal Nature Neuroscience and can be viewed in this link.

Rosehip neurons belong to the inhibitory type of neurons, which are designed to regulate neuron activity in the brain. Excitatory neurons, on the other hand, are responsible for sending information and all the brain activities. 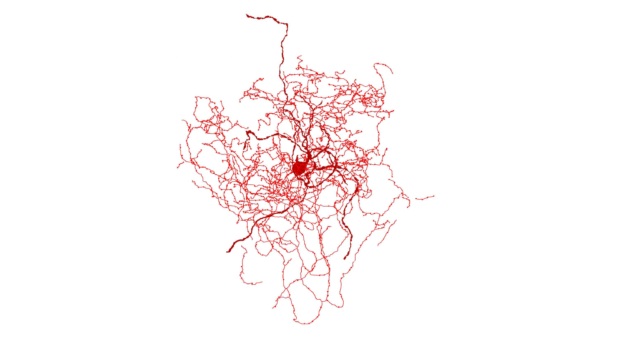 The team co-led by Dr. Gábor Tamás, a neuroscientist at the University of Szeged in Szeged, Hungary, and Dr. Ed Lein, an Allen Institute for Brain Science investigator, realized that the rosehip neurons could not be found in laboratory mice. Their study suggested this may be one of the reasons it is difficult to model human brain diseases in lab animals. However, the scientists have yet to fully understand the role that rosehip neurons play in the human brain.

To gain further understanding, the team planned to examine postmortem brains of people with neuropsychiatric diseases to see if the specialized rosehip neurons could be modified to find cures.  /ra

‘Laziness’ may be a good survival strategy—study