Learning is fun: Kids at the Lùng Vai Kindergarten in northern mountainous Lào Cai Province during playtime. Experts advocate initiatives to draw resources from both the public and private sectors to promote equity in education and ensure access to learning opportunities for all children, regardless of their age, gender, residence, ethnicity, social status. VNA/VNS Photo Thanh Hà

When Minh Hạnh’s five-year-old daughter Mai told her she had a class presentation about her favorite pets later that week, Hạnh knew just what to do.

She gathered all the photos and videos she had of little Mai with the animals her great grandparents have in Hải Phòng City, 100km from Hà Nội. There were photos of a cow, a dog and a mother pig with her herd of adorable newborns. After making them into a short clip, she used Google Photos to share it with Mai’s teacher.

She asked the teacher to help screen the clip for the class when it was her daughter’s turn to present.

When Mai came home from the presentation, she said all her friends liked it so much that they gave the clip a big round of applause.

“Some of my friends say they have never seen a real cow before,” the little one said happily.

Hạnh used to think that screen time was not healthy for children, as it can easily replace face-to-face socializing. She still holds that belief, but her views have evolved.

“We are no longer living in a world where it’s practical to prohibit or avoid ‘screen time,’” she said. “Digital technology is certainly here to stay, and most of our children are using a smart phone as soon as they’re old enough to hold one. We can help our children by using technology in a productive way rather than fighting against it altogether.”

“It is now common to apply technology in every field of life, including early childhood education,” she said. “The period from zero to eight years old is a critical phase in childhood development; a child at this age learns an incredible number of skills and retains a lot of information he or she will need to function throughout life.”

While no official statistics are available on the use of technology in preschools in Việt Nam, Trịnh Thị Xim, head of the Early Childhood Education Faculty at the Hà Nội National College for Pedagogy, said new technologies have been implemented in many cities and provinces across the country.

“We’ve seen the benefits technology brings about for the children – they’re more involved in class activities and more interested in discovering things around them when photographs or animations are presented. Visual aids help them remember better than traditional methods,” Xim said. “With thoughtful guidance, teachers can use classroom technology to help early childhood students learn age-appropriate skills.”

Xim said that while screen time used to have a bad reputation for detracting from social interaction, educators are changing that perception by embracing it as a tool.

“For instance, little kids often find it easier and more exciting to use a touchscreen rather than a mouse or a keyboard. Using tablets allows them to physically interact with the content they’re learning,” she said. Xim added that practising the use of digital tools will serve students well for years to come.

John Jeon Huh is CEO of the Jello Academy in Hà Nội, one of the schools implementing a STEM (Science, Technology, Engineering and Maths) and arts educational approach that is popular in the United States. Huh claimed the application of technology in early education has led to remarkable results.

“The integration of technology into STEM classes has created useful new experiences for young children, enabling them to have fun while discovering and testing the theories they are taught,” he said.

“Parents nowadays actually care more about our approach,” he said. “They welcome the addition of technology and STEM activities into the curriculum.”

The role of technology in early childhood education has long been recognised elsewhere in the world: the UK government sees in computers the potential to improve educational standards, and they have invested accordingly. The 2009 Home Access scheme was designed to promote the educational benefits of home computer and internet access. The Digital Britain report, produced by two UK government departments in 2009, stated that “we need a change in approach in education and training for digital life skills, starting with the youngest students.”

The No Child Left Behind legislation, introduced by the United States government in 2002, shared similar aims. One of its sections, titled “Enhancing Education Through Technology,” was designed to improve student attainment through technology. It also aimed to ensure that every student is technologically literate by the end of eighth grade.

Although researchers do not deny the potential benefits of technology for accelerating language and literacy development in young children, they have said that these gains are reliant on the way specific technologies are applied at home and in the classroom.

“Whether a child can benefit from technology depends largely on how it is applied by educators and adults,” she said.

“Simply investing in technology or offering training in the use of new equipment will not be enough to achieve the sought-after changes; the education sector should support teachers so they can be confident enough to help students,” she said.

In order to do this, Xim believes policy makers will need to be involved.

“Training for teachers, investment in facilities for schools and the determination for change among education sector officials are critical,” she said.

John Jeon Huh said that a coordinated system is needed to ensure a lifelong foundation for young children.

“We need an educational system in which technology is applied consistently from the lowest level to the highest level – technology application in early childhood is just the first step on a lifelong path,” he said.

Despite great effort from the Government in investing in early childhood education, lots of constraints remain including limited investment for technology, Anh Lan from UNICEF Việt Nam said the state could play a stronger role.

“I also advocate for initiatives that draw resources from both the public and private sectors to promote equity in education and ensure access to learning opportunities for all children, regardless of their age, gender, residence, ethnicity, social status and their perceived capabilities, including informal learning.” 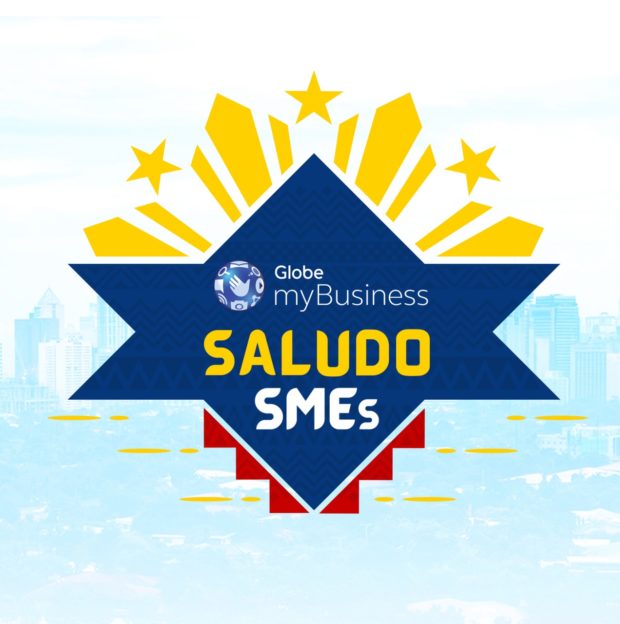