‘Fortnite’ teaming up with Monopoly, Nerf 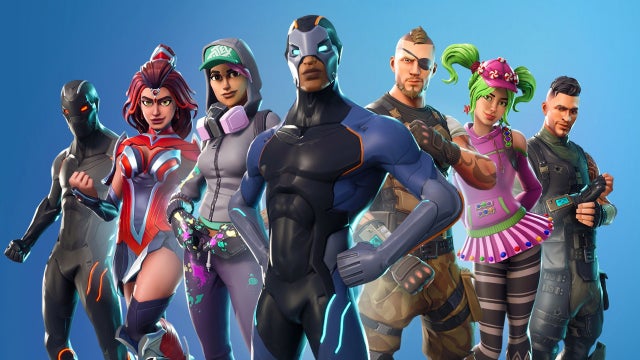 The frenzy over the phenomenally popular video game “Fortnite” may be easing, according to revenue estimates released Thursday by market tracker SuperData. Image: Epic Games via AFP

Special editions of board game Monopoly and Nerf toy guns will be themed after popular video game “Fortnite”.

A premature retail listing has revealed the existence of “Fortnite Monopoly” which adapts breakout video game “Fortnite” in line with the rules of classic property-dealing board game “Monopoly”.

Board spaces are named after different areas of the “Fortnite” island, while some “Monopoly” rules have been altered to reflect “Fortnite” and its status as an action game in which players manage both movement, health and special moves.

And in keeping with the last-person-standing status of “Fortnite” and its fellows in the Battle Royale genre, players can eliminate each other in a bid to become the surviving winner.

The special edition pack was listed by United Kingdom retailer Zavvi before it was removed; an October launch is expected.

Sticking with the theme, Hasbro’s range of Nerf blasters is welcoming a line of official “Fortnite” variations, as reported by IGN. Those are to arrive sometime between March and May 2019.

Nerf had previously agreed a similar deal with another video game, “Overwatch”, to produce toy versions of character weaponry. JB