OnePlus is developing a smart TV 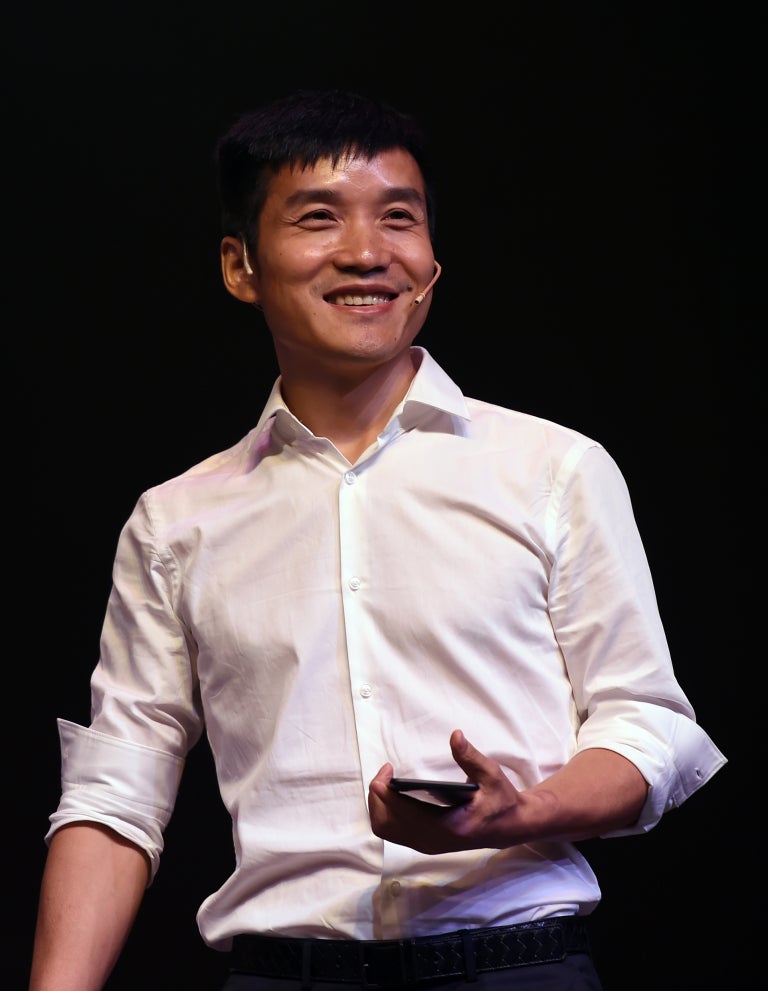 OnePlus, the smartphone company with a fanbase as loyal as that of Apple, is developing its first TV equipped with both an AI assistant and complete smartphone connectivity.

The Chinese smartphone manufacturer which built its name by producing a mobile phone nearly as powerful as the iPhone at nearly half the cost, is expanding their portfolio. The company is stepping beyond the smartphone realm for the first time as it begins development on its first ever television: the OnePlus TV. The company told Business Insider on Sunday that not only will this TV be seamlessly connected to a user’s smartphone, but that it will have its own AI assistant, one with more visual capabilities than Alexa or Siri.

The company’s CEO, Pete Lau, expressed to Business Insider that he finds the current TV market still quite traditional and slow to evolve-especially considering the reality of the Internet of Things today. He wants to utilize all the technologies of today’s advancements including AI assistants and smart speakers.

Since the development of the TV was just revealed and not expected to be available until 2019, the final specs do not yet exist, but Lau hopes the television will be able to beam photos and videos from your phone or mobile device without a third-party device. The TV will have a camera, and the AI assistant will work not only to connect the phone to the television, but also to connect these with the house, while taking into account user privacy.

Because the smartphones produced by the company were relatively affordable compared to its Apple counterparts, it is expected that the price tag revealed in 2019 won’t break the bank either. JB

Got P59,000? Apple shows off its most expensive iPhone yet

Roque to Del Rosario: Don’t dictate on Duterte what to do in West PH Sea row