How iOS12 is different than the rest 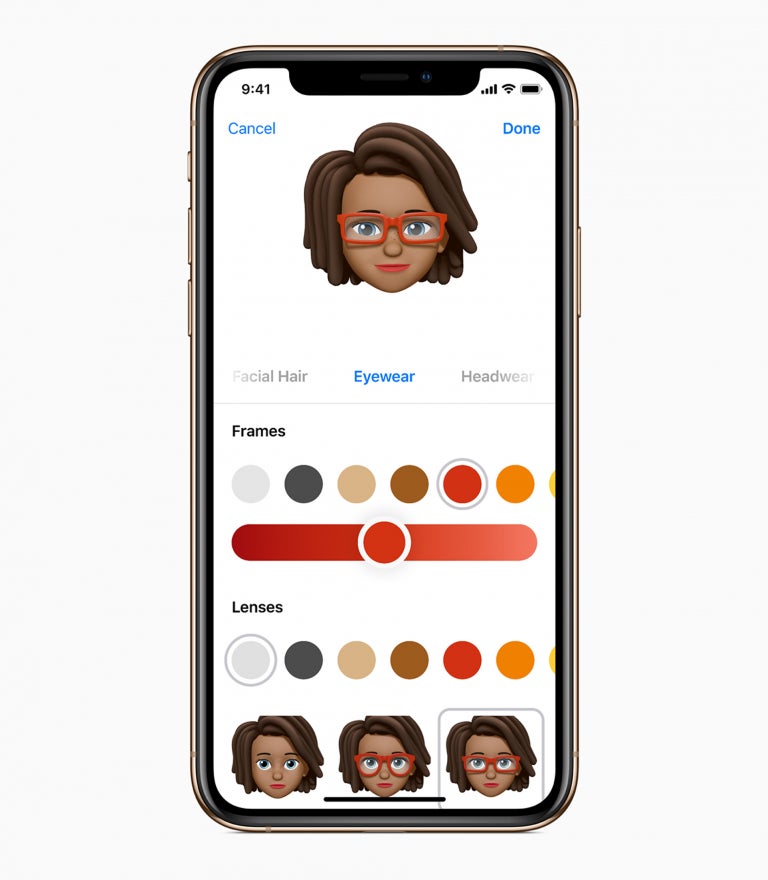 Memoji are customizable on iOS 12. Image: Courtesy of Apple via AFP Relaxnews

With the release of the iOS12 software this week, Apple has outlined exactly what’s changed and what’s new.

Apple’s newest operating system was released on Monday and, in case you haven’t downloaded it yet, here are some of the major features to expect from the iOS12 (and yes, it is compatible with your iPhone 5s).

In general, this iOS is significantly faster than previous systems; the camera and keyboard are 70 percent and 50 percent faster, respectively. Apple claims that apps can launch twice as fast, despite many being open and used simultaneously.

The augmented reality functions are also expanding with this operating system with the ability new AR experiences and the ability to view and share AR files in Messages, Safari, Mail and more. This advanced AR tech also allows the phone to accurately measure the real size of objects or walls displayed on its screen.

The new multi-person Facetime capability also helps up to 32 people communicate at once.

Images will be easier to search through and share with the new iOS, thanks to automatically prompted search and share suggestions.

And some final additions that are fan favorites are the ghost, koala, tiger and T. rex animojis and the completely customizable memojis. Either animate existing emojis or create one that looks like yourself, it doesn’t matter, the important thing is that they all can mimic you sticking out your tongue now. JB

Convenience at Your Fingertips with LBC Connect