‘The Walking Dead’ game could continue despite studio closure 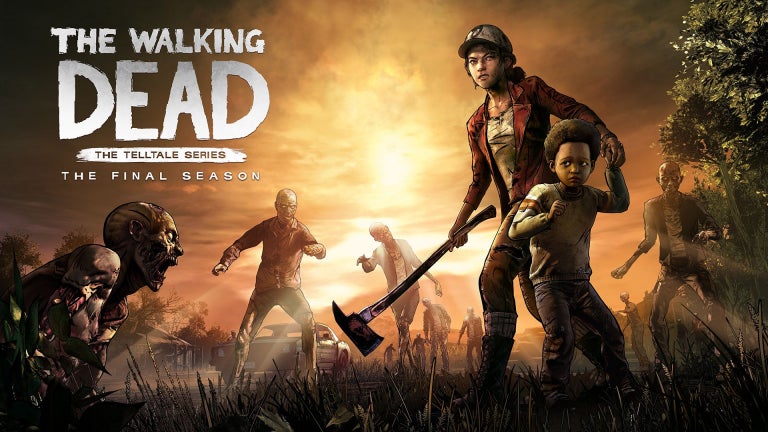 Award-winning adventure game “The Walking Dead” may reach a conclusion after all, even though development studio Telltale Games closed down at the end of last week.

Telltale Games laid off almost all of its staff in a Sept. 21 announcement, the third such West Coast United States studio to do so in three weeks.

It marks a sudden and largely unexpected end of the road for the studio’s staff as well as for its fans, leaving several projects canceled and a couple more in limbo.

One of those, an official spin-off from Robert Kirkman’s graphic novel “The Walking Dead”, source material for AMC’s zombie apocalypse TV series, was halfway through delivering its final season, Sept. 25’s episode, the second of four sold as a single package.

In June 2018, Netflix had partnered with Telltale for a version of “Minecraft: Story Mode” that could be played over the video streaming service.

“‘Minecraft: Story Mode’ is still moving forward as planned,” Netflix said in a statement given to Polygon, with the skeleton crew staff retained by Telltale including members of the game’s team.

Netflix had another iron in the fire in the form of a second “Stranger Things” adaptation, the first, a highly rated Season 1 and 2 interquel, was released for Android and iOS in October 2017.

The network is “evaluating other options” for the show’s possible future as “an interactive medium,” though not explicitly committing to a future as a Telltale-style choice-and-consequence adventure.

And thirdly, Telltale moved to reassure fans that “multiple potential partners have stepped forward to express interest in helping to see [The Walking Dead:] The Final Season through to completion,” as per Twitter.

“While we can’t make any promises today, we are actively working towards a solution that will allow episodes three and four to be completed and released in some form.” JB