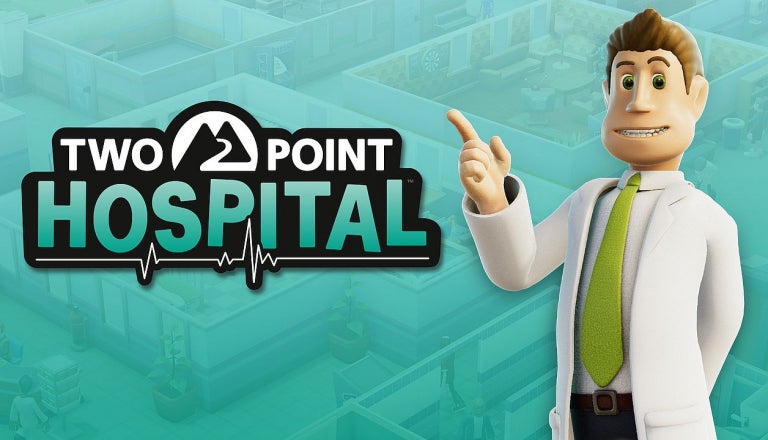 The restorative “Two Point Hospital” which is half the price of a self-descriptive “Monster Hunter World”, swaps places with the latter on Steam’s revenue-based ranking, while “SCUM” which is as much about injury as it is healing, is half as dear again as “Two Point” but nevertheless stayed lodged in top spot.

Over on the Humble Store, which sells game activation codes for not only Steam but several other platforms such as Ubisoft’s UPlay and CD Projekt’s GOG, it’s Activision’s multiplayer sci-fi shooter “Destiny 2” that takes up the store’s top three places.

The base game, first released in 2017, was included as part of June’s $12 Humble Monthly Bundle subscription pack, redeemable not on Steam but through Activision’s Battle.net client.

Since its inclusion, the associated “Destiny 2” Year One expansion pass has remained a firm favorite with Humble customers, while a separate Legendary Collection bundle, seen here in second place, includes the base game, Year One pass, and Sept. 4’s new expansion Forsaken.

‘Fortnite’ teaming up with Monopoly, Nerf