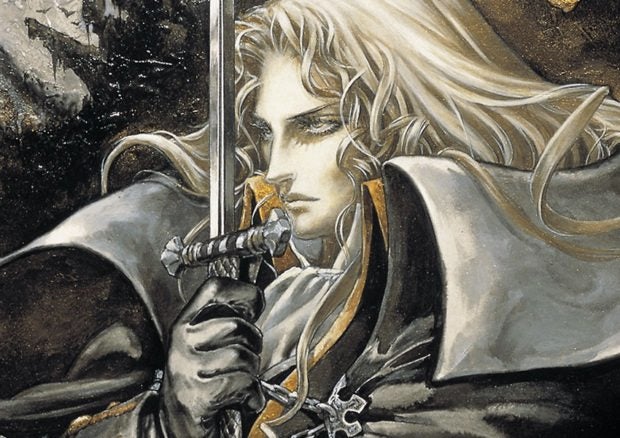 Two of the Castlevania series’ most beloved games will soon be out on PlayStation 4 where fans can relive the adventure with Alucard and Richter Belmont.

The classic titles “Rondo of Blood” and its sequel “Symphony of the Night” will be bundled into the “Castlevania Requiem” package. It will be distributed via digital download starting Oct. 26 and exclusively for the PlayStation 4, according to a statement published in PlayStation Blog. 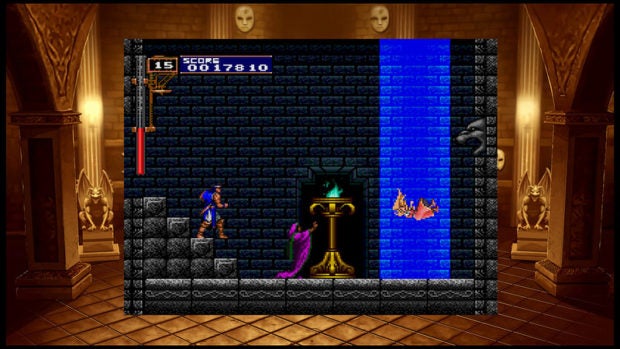 The titles, which came out in 1993 and 1997 respectively, will be upscaled to 4K/1080p resolutions with multiple high resolution backgrounds, and will come with different rendering options. The bundle will also have full Trophy support for player achievements. Other gimmicks include chimes being played from the DualShock 4’s speaker when picking up items. Vibration feedback will also be available. 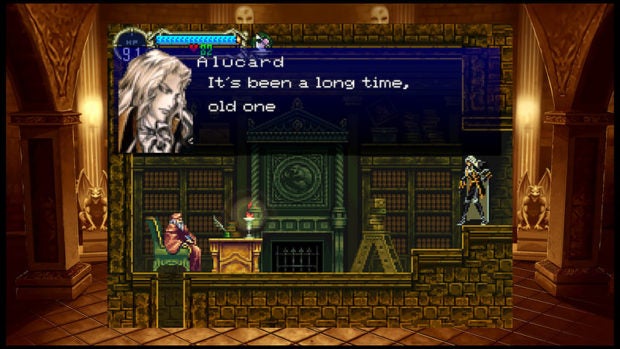 “Rondo of Blood” first came out in Japan on Oct. 29, 1993 for the PC Super CD-ROM. The game followed the story of vampire hunter Richter Belmont who went on a quest to rescue his lover Annette, abducted by the immortal Dracula.

“Symphony of the Night” came out later in 1997 for the PlayStation as a direct sequel to “Rondo”. This time, players take control of Dracula’s son Alucard, who awakened after his father’s castle reappeared upon the disappearance of Richter. Unlike Richter, Alucard has a host of vampiric powers at his disposal which include shapeshifting. This added more mechanics to the game as players explore and uncover the many mysteries in Dracula’s castle. JB

Japanese game producers to host panel in PH at ESGS 2018