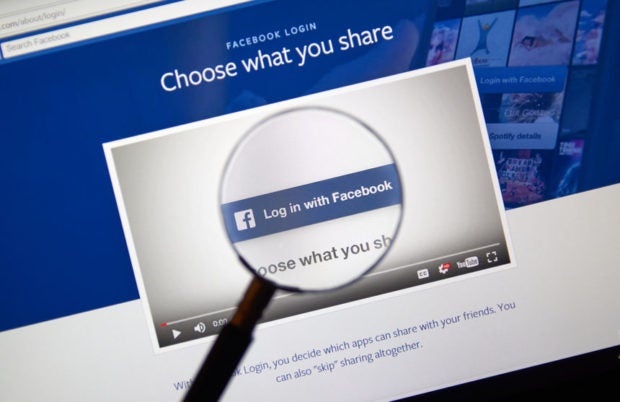 A study made by finance advising company Money Guru found numerous Facebook logins could be purchased on the dark web at a cheap price. The sales started shortly after a security breach that compromised at least 50 million Facebook accounts was reported on Sept. 28, according to The Sun.

Apart from cheap Facebook logins, the study also found email logins and credit and debit card information, among others, of anyone who had the money and the right website address. A person’s entire online identity could be theoretically purchased for as low as £744.30 (around P53,000)–a considerably small price to pay if the owner of the accounts happen to have multiple financial resources that could be exploited.

For smart fraudsters, they may not need to purchase every bit of information because they can simply figure out the access to the multiple accounts a person has based on the login of one or two accounts. This scenario is especially dangerous for people who use one universal password for all their online dealings.

Money Guru broke down the £744.30 grand total and found that a PayPal account was the most expensive item on sale at £258 (about P18,200)–understandable considering PayPal accounts tend to be linked to either debit or credit card accounts. Discreet money transfers are all it takes to recoup a fraudster’s investment.

The report also mentioned that most frauds only steal small amounts at a time. However, 39 percent of the time victims from the United Kingdom had over £250 stolen from them (roughly P18,000).  Alfred Bayle /ra